A national database of plant-related fungi and bacteria has welcomed new isolate deposits, that will help support the fight against phoma stem canker in wasabi. 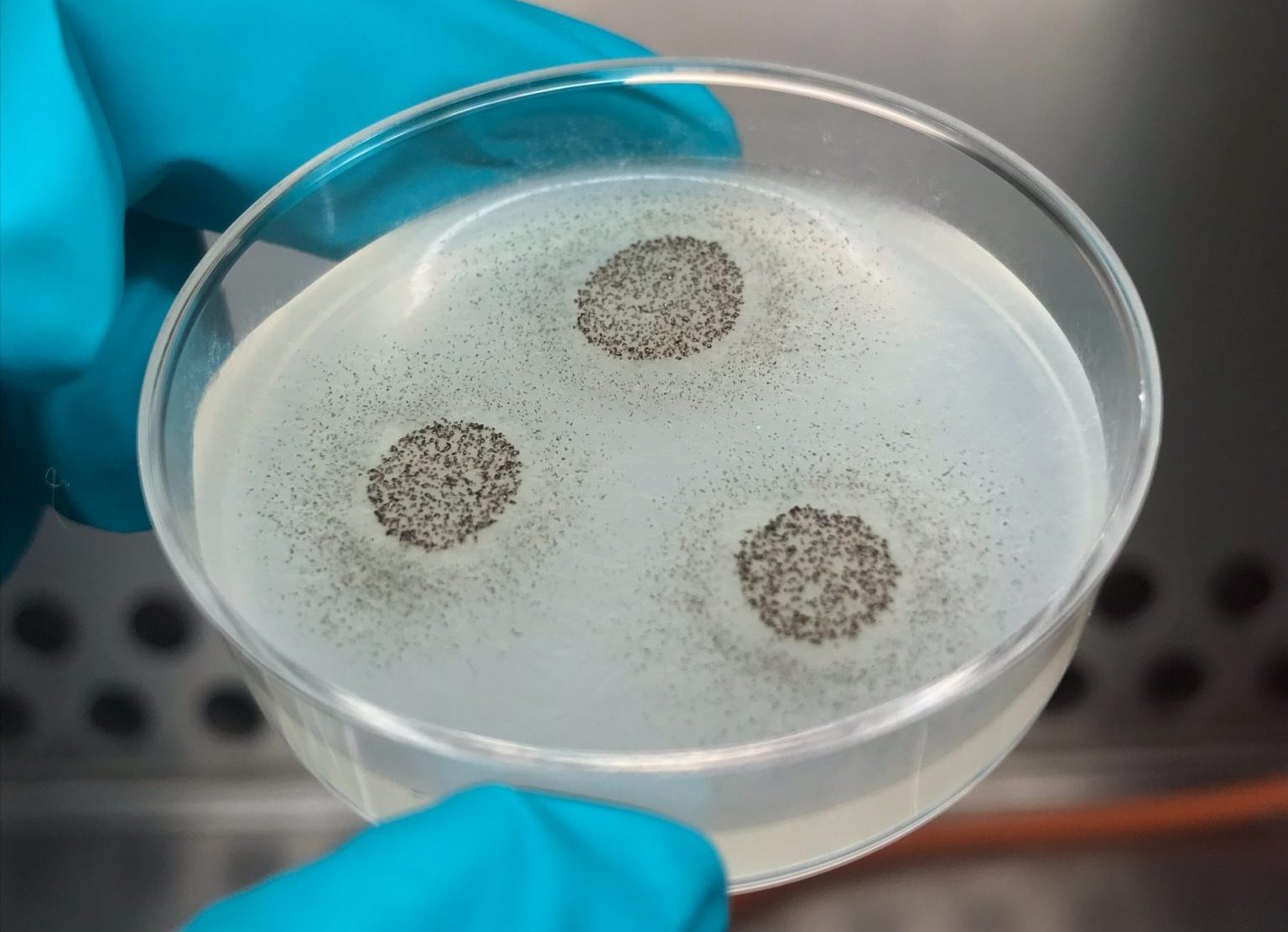 The National Reference Collection (NRC) was launched last year by CHAP in partnership with CABI and FERA, offering access to, and storage of, crop-related microorganisms.

Among other roles it provides access to authenticated strains of crop pathogens, supporting the development of future pathogen-resistant crop cultivars and novel plant protection products.

Now, two new strains of the fungus Plenodomus biglobosus – canadensis and brassicae – have been added to the collection, following research investigating the detection of phoma pathogens on wasabi.

CHAP’s National Reference Collection Technician, Sophie Lane, said: “Wasabi is an extremely valuable crop, taking months to mature in very specific growing conditions. Also known as Japanese horseradish, it is a member of the Brassicaceae family and is used in culinary pastes, for foods such as sushi.

“Given its value, and therefore the need to ensure it successfully matures to harvest, the presence of pests and diseases would prove particularly devastating for a grower.

“We’re delighted to receive the new isolate deposits following important research into phoma stem canker, an internationally prevalent disease that affects the leaves and stems of wasabi plants. Using state-of-the-art cryopreservation and freeze-drying technologies, the NRC will store the isolates long-term, to support future research into the fungi.”

The new deposits are thanks to Dr Kevin King, a plant pathologist from Rothamsted Research, who conducted the work investigating Plenodomus biglobosus. His research paper, Detection of the phoma pathogens Plenodomus biglobosus subclades ‘brassicae’ and ‘canadensis’ on wasabi, and ‘canadensis’ in Europe has been published as an Open Access paper in the European Journal of Plant Pathology.

Last month, Rothamsted warned that P. biglobosus had become an increasingly problematic pathogen of oilseed rape crops in the UK. Dr King said both variants could cause disease not just on wasabi, but also oilseed rape, cabbage and pak choi. He believes further work is needed to check whether this increase is as a result of the new ‘canadensis’ variant or down to recent varieties being more susceptible generally.

Find out more about the CHAP National Reference Collection, or search the NRC’s online catalogue, by visiting the NRC Portal.

If you are interested in working with CHAP to develop project ideas for future funding applications, or want to learn more about CHAP membership, please send us an email using the enquiries form at the bottom of our homepage.