Following the success of our first ‘isolate of the week’ social media series, we have decided to run a sequel. Sophie Lane, CHAP’s National Reference Collection Technician at CABI, shared her favourite bacteria isolates. The new series spanned three weeks, each focusing on a different isolate, with Sophie explaining what the isolates are and why they are important to the UK crop protection industry. 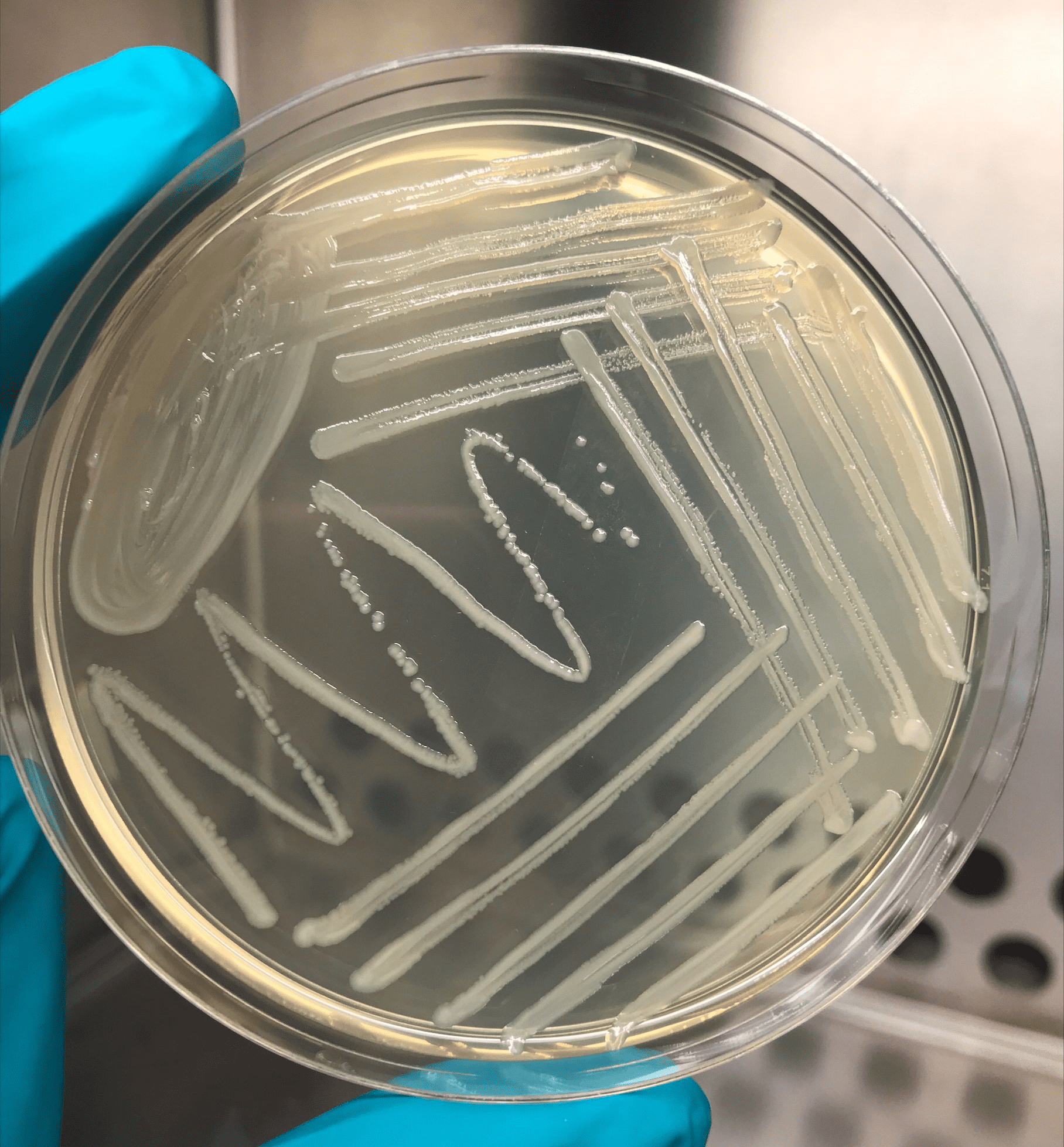 We kick off part two of the isolate series with Erwinia rhapontici, commonly known as rhubarb crown rot, which is a plant pathogen.

It is prevalent in large parts of the Northern Hemisphere, affecting rhubarb, onions, horseradish, peas, wheat and hyacinth bulbs.

Depending on the host it causes either pink seed discolouration or bacterial rot. The nematode Anguillulina dipsaci is known to assist transmission in rhubarb.

The second #isolateoftheweek of the series was Pseudomonas fluorescenswhich colonises a wide range of hosts and environments including plants, insects, industrial pollutants and soil.

Strains can tolerate temperatures ranging from 4 to 37 degrees Celsius, and can fluoresce under UV light.

P. fluorescens produces secondary metabolites including hydrogen cyanide and pseudomonic acids. Such compounds enable the bacterium to compete with other organisms – which in the rhizosphere also protects plant roots from fungal infection (e.g. by Fusarium and Pythium), bacterial infection and nematode attack – demonstrating its value as a biocontrol organism. 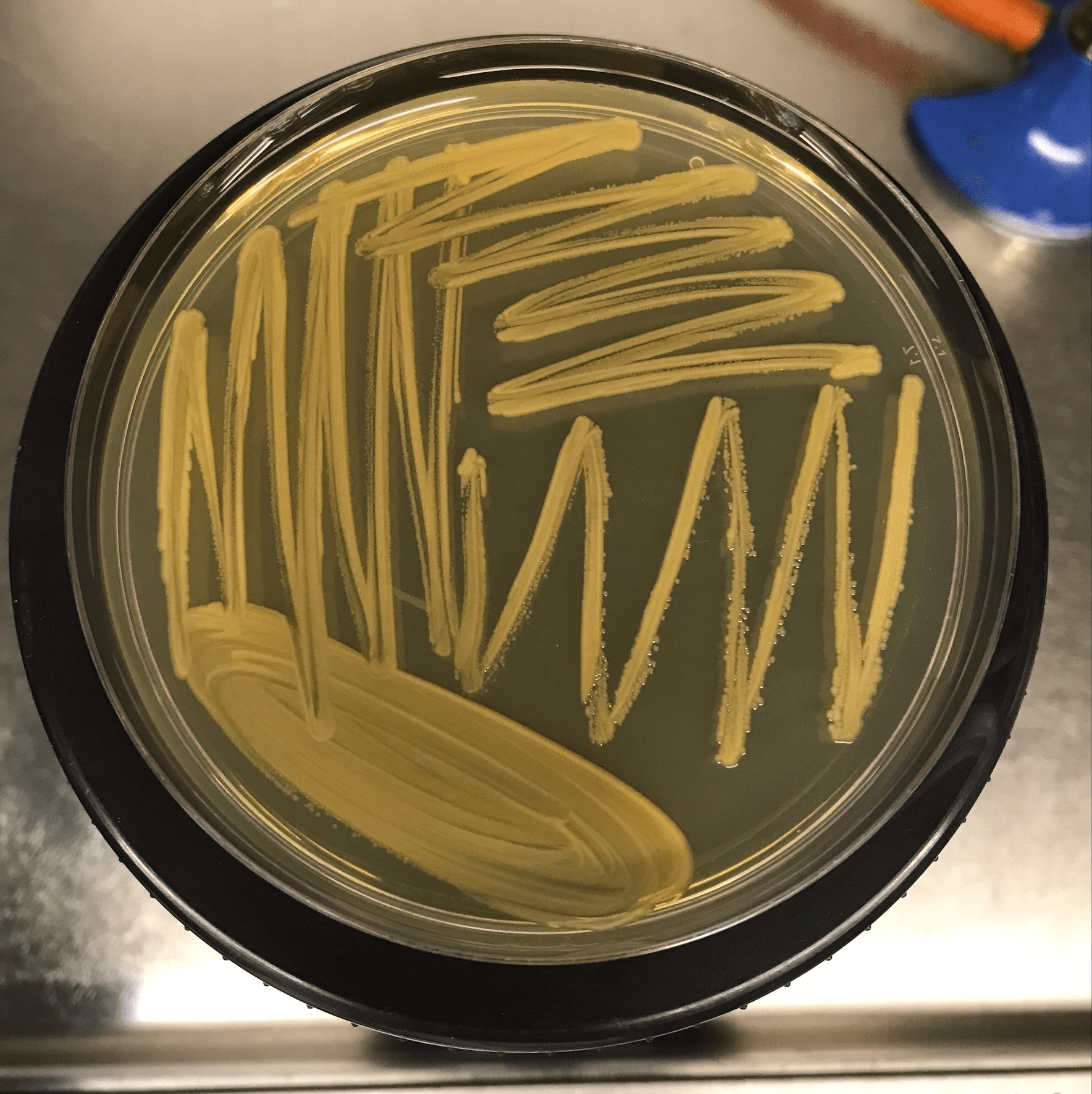 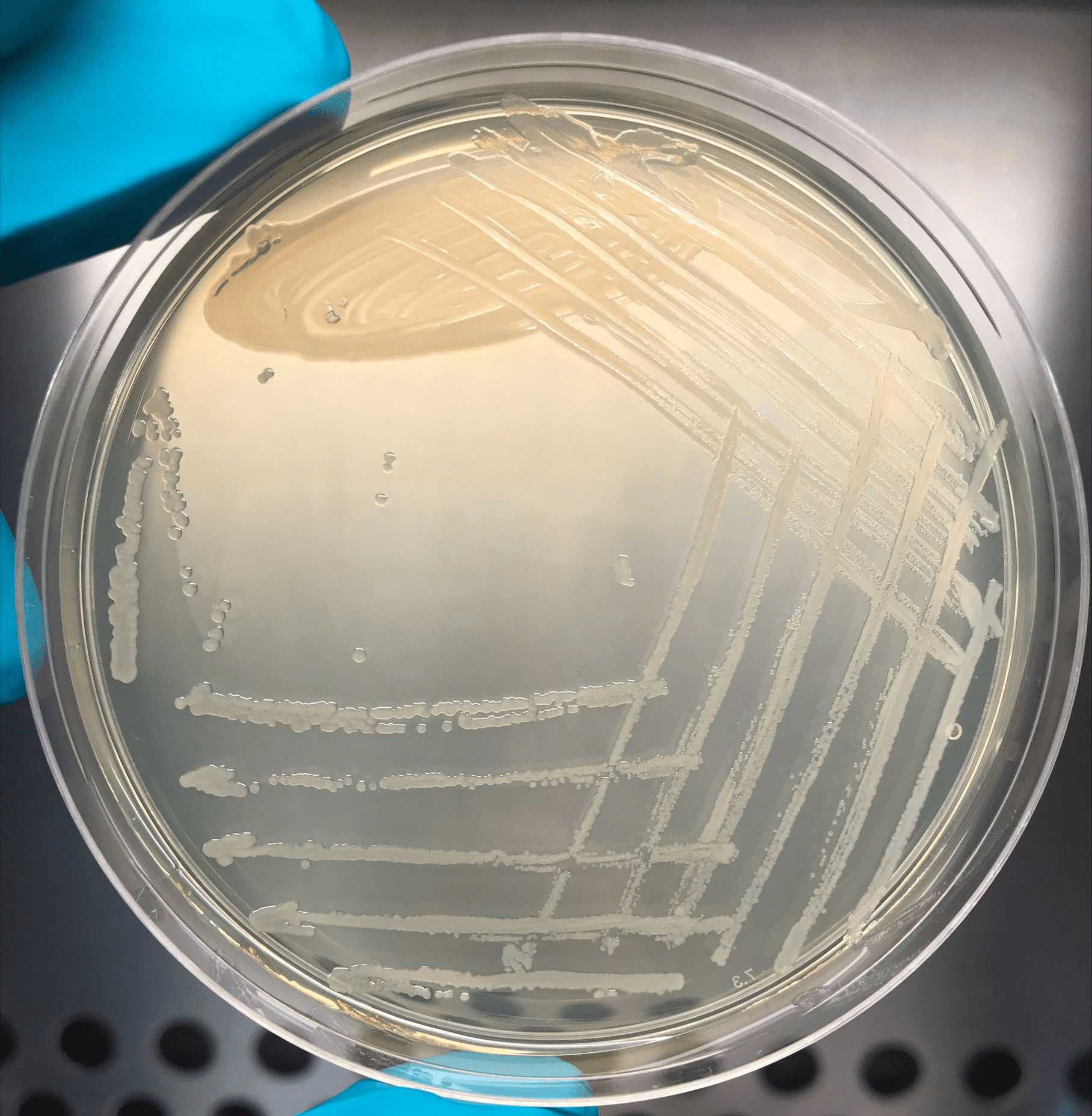 Via the production of protective polysaccharides, P. syringae can form biofilms – enabling adherence to leaf surfaces. Through a process called ice-nucleation, these biofilms exacerbate frost damage – by raising the freezing point of surrounding water molecules. Such properties could be exploited to control insect populations.

Conversely, non-pathogenic strains of P. syringae have shown to be efficacious at controlling fungal pathogens of stored produce – e.g. Botrytis and Penicillium in apples and pears.

Sophie Lane is the National Reference Collection technician, based with CHAP partner CABI. Read her first blog outlining five isolates valuable for researchers working on crop protection in the UK.