...with value for UK crop protection

In our recent social media series #Isolateoftheweek Sophie Lane, CHAP’s National Reference Collection Technician at CABI, shared her favourite microorganism isolates, from the collection. The series spanned five weeks, with each week focusing on a different isolate. Throughout the series, Sophie explained why the isolates she chose were important to the UK crop protection industry. 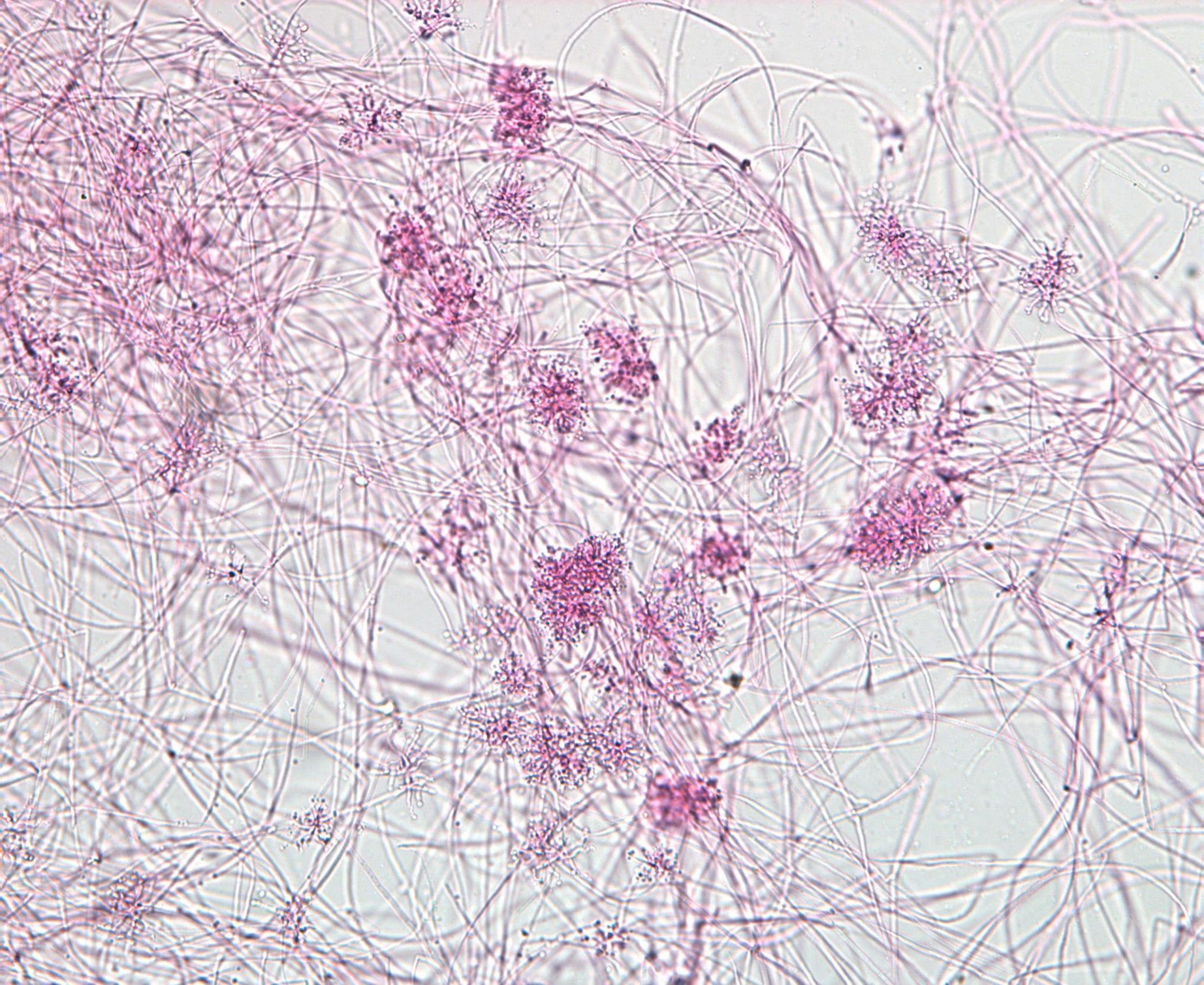 We kicked off our #Isolateoftheweek series with Beauveria bassiana, which is an entomopathogenic fungus that causes white muscardine disease in a range of insect hosts.
Strains of Beauveria bassiana have been used as fungal biopesticides to target common pest insects such as whiteflies, thrips and aphids, so this fungus can be a very useful and adaptable choice for the farmer. Beauveria bassiana can also help to manage Varroa mite (Varroa destructor) infestations in honey bee colonies.

Aspergillus clavatus has a range of beneficial applications in the medical and agricultural fields – it produces novel antifungal peptides and also parasitizes Fusarium solani in potatoes and legumes.

On the flip side, it’s also a spoilage organism with toxigenic properties, commonly found in cereals including malting barley. 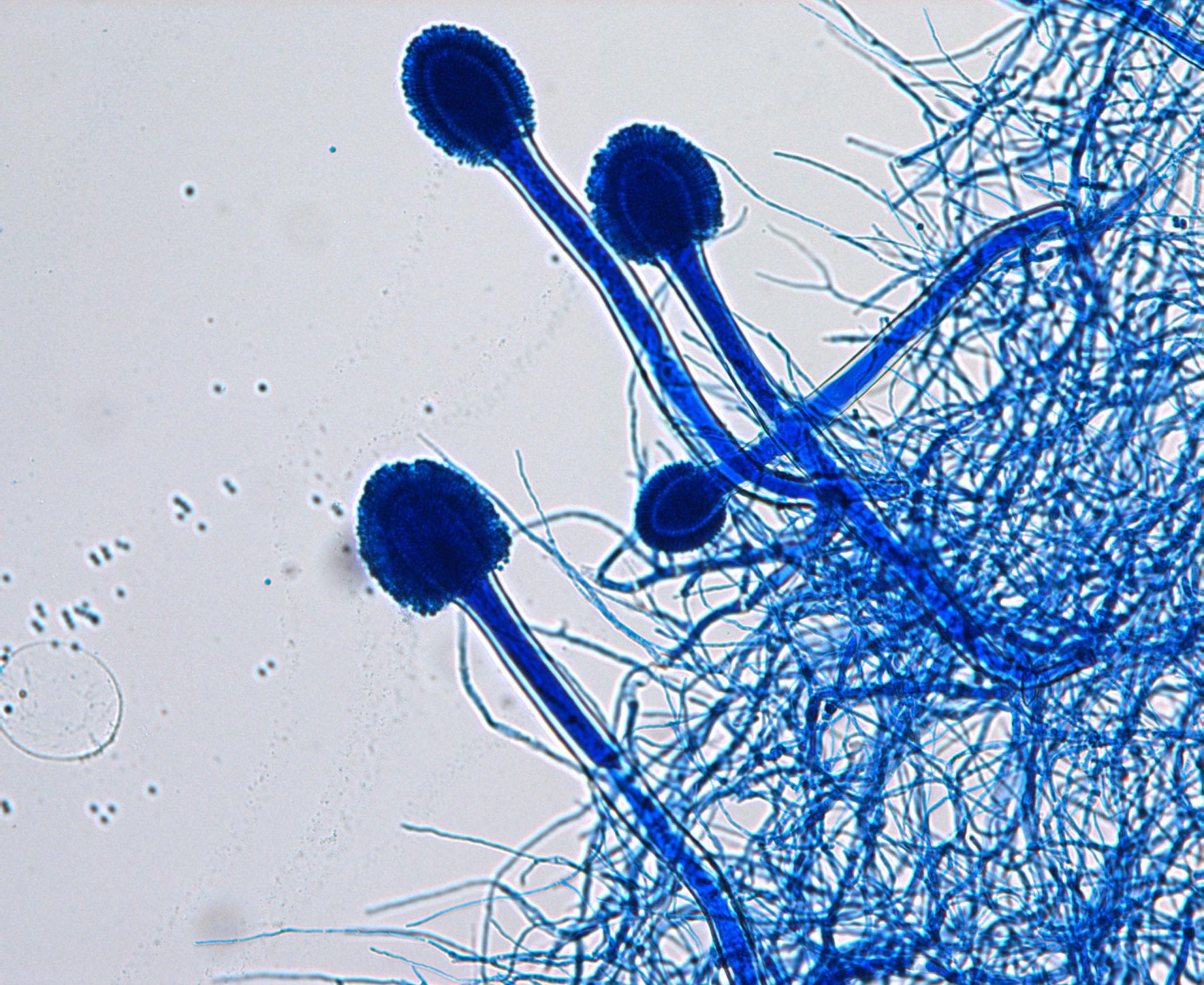 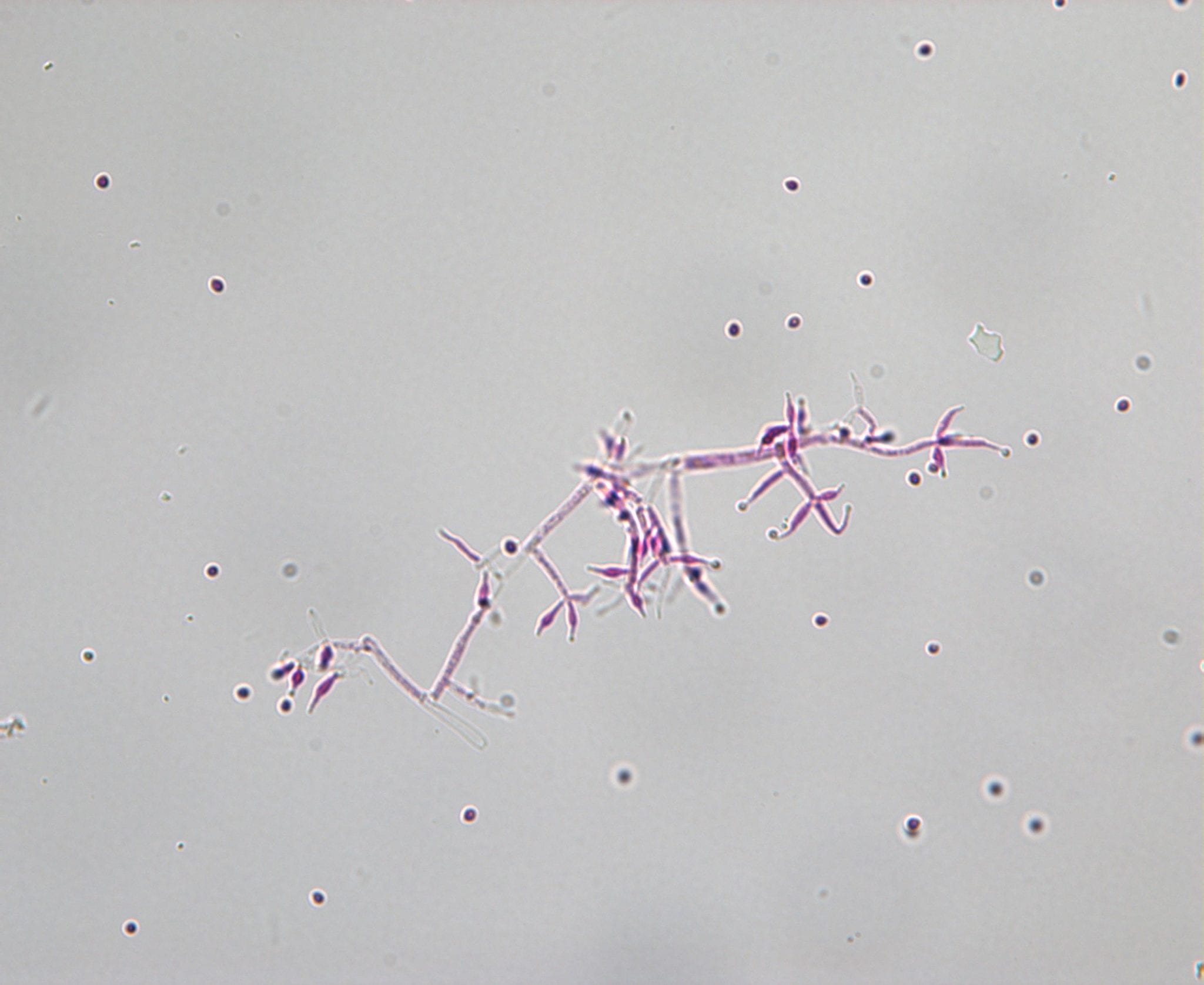 In week three Sophie chose Trichoderma koningii, a fungus that is found in soils worldwide.

Trichoderma koningii inhabits plant rhizospheres and is classified as an endosymbiont. Since it is also a mycoparasite, it induces resistance to fungal pathogen attack in the plant, acting as a biological shield against pathogens such as Alternaria solani (early blight) and Stromatinia cepivora (white rot).

It is a natural enemy of a variety of pest insects including: 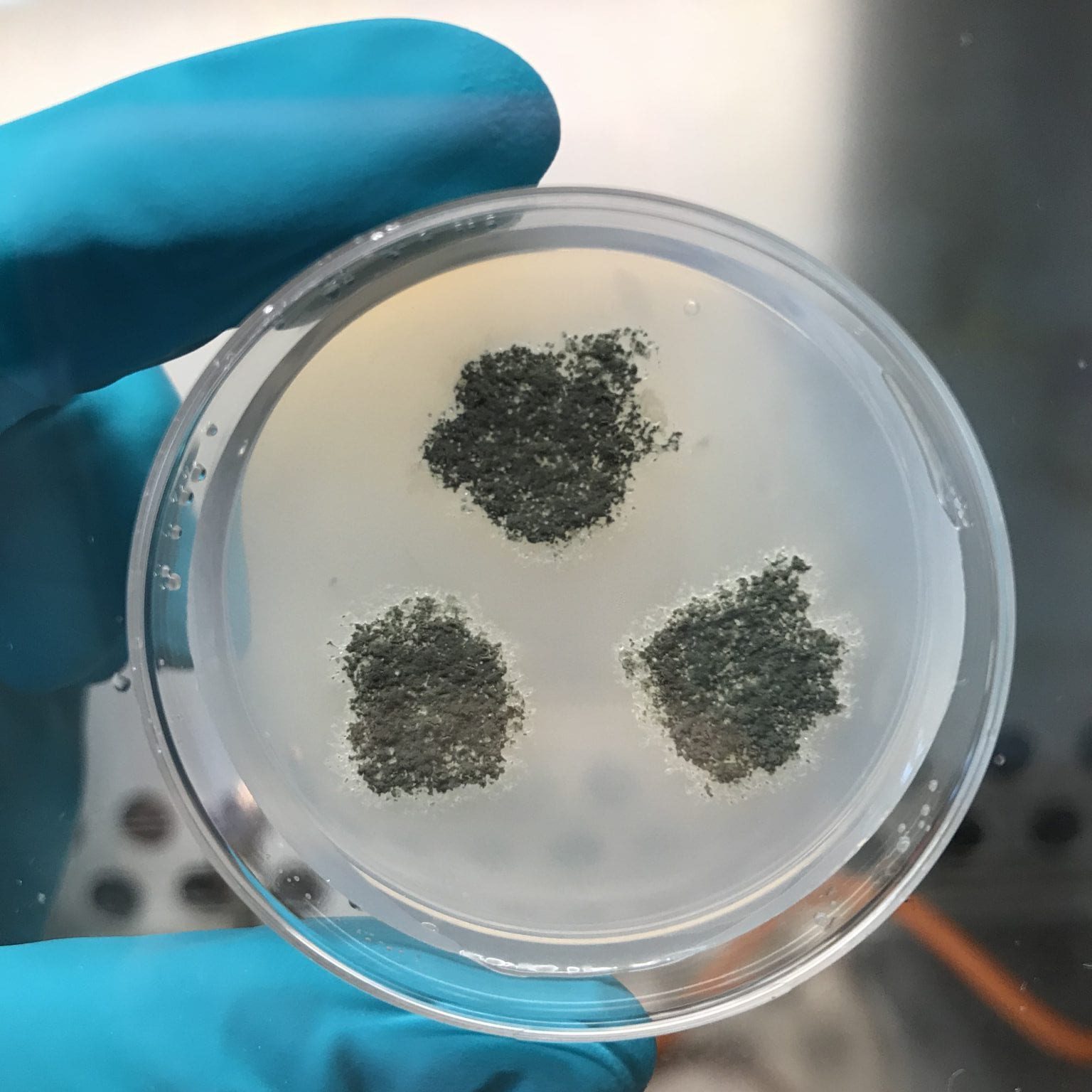 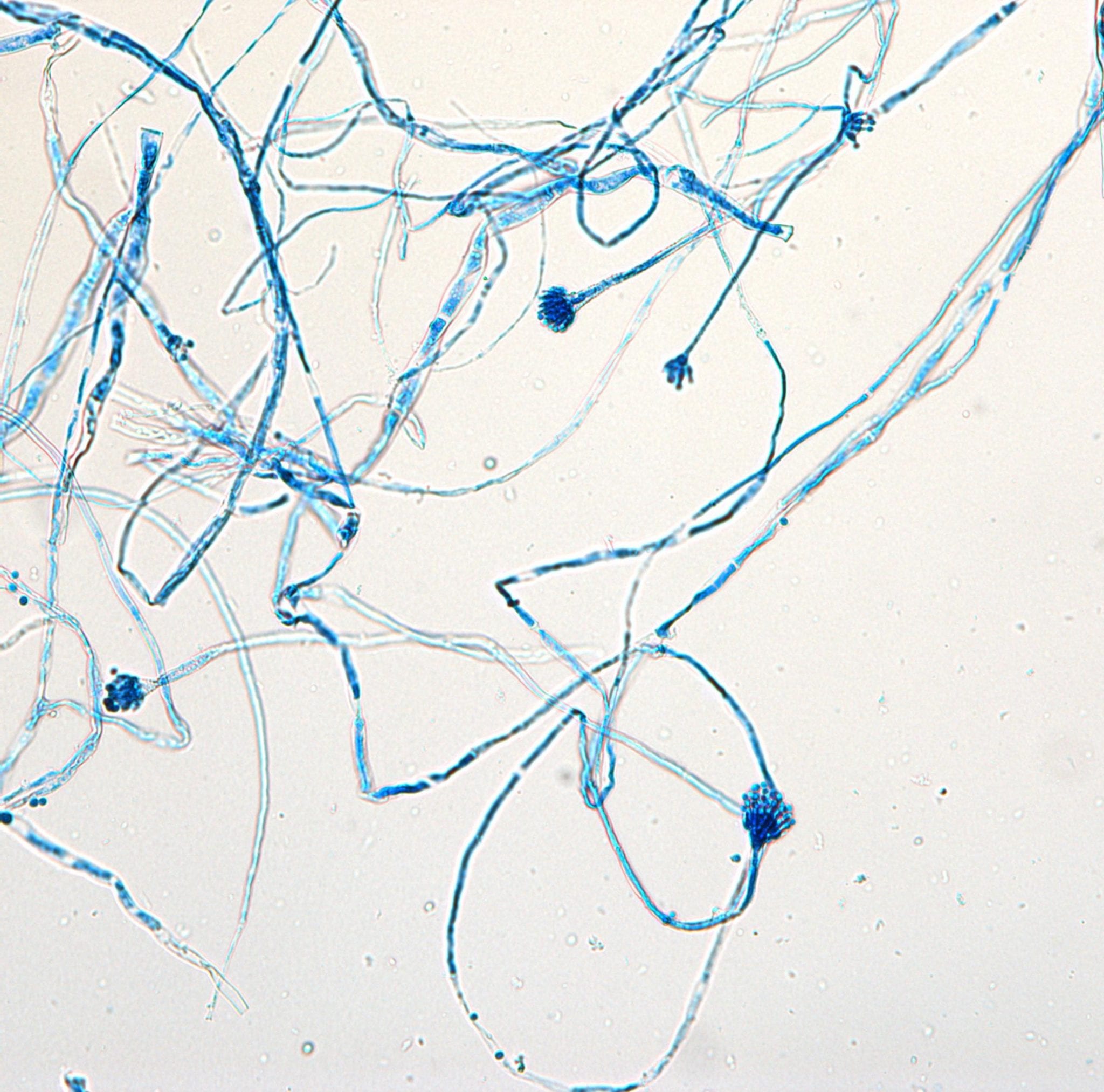 For the final #Isolateoftheweek Sophie chose Aspergillus oryzae, which is known to produce kojic acid (used in the food industry as a natural preservative).

This secondary metabolite also exhibits anti-bacterial and anti-fungal properties – suggesting potential for the development of agricultural products that may improve disease prevention in crops.

Sophie Lane is the National Reference Collection technician, based with CHAP partner CABI.