In 2019, Crop Health and Protection (CHAP), along with UK agri-tech company, PES Technologies, and International Centre of Insect Physiology and Ecology (icipe), secured a grant to develop a diagnostic tool for the identification and quantification of Potato Cyst Nematode (PCN) in Kenya. The grant was part of the Innovate Agri-Tech Catalyst Round 8: Agriculture and Food Systems Innovation call, supported by the then Department for International Development (DFID) and Global Challenges Research Fund (GCRF). This is a report of the work carried out to develop the PCN Assessment Tool and educate farmers in two regions of Kenya. 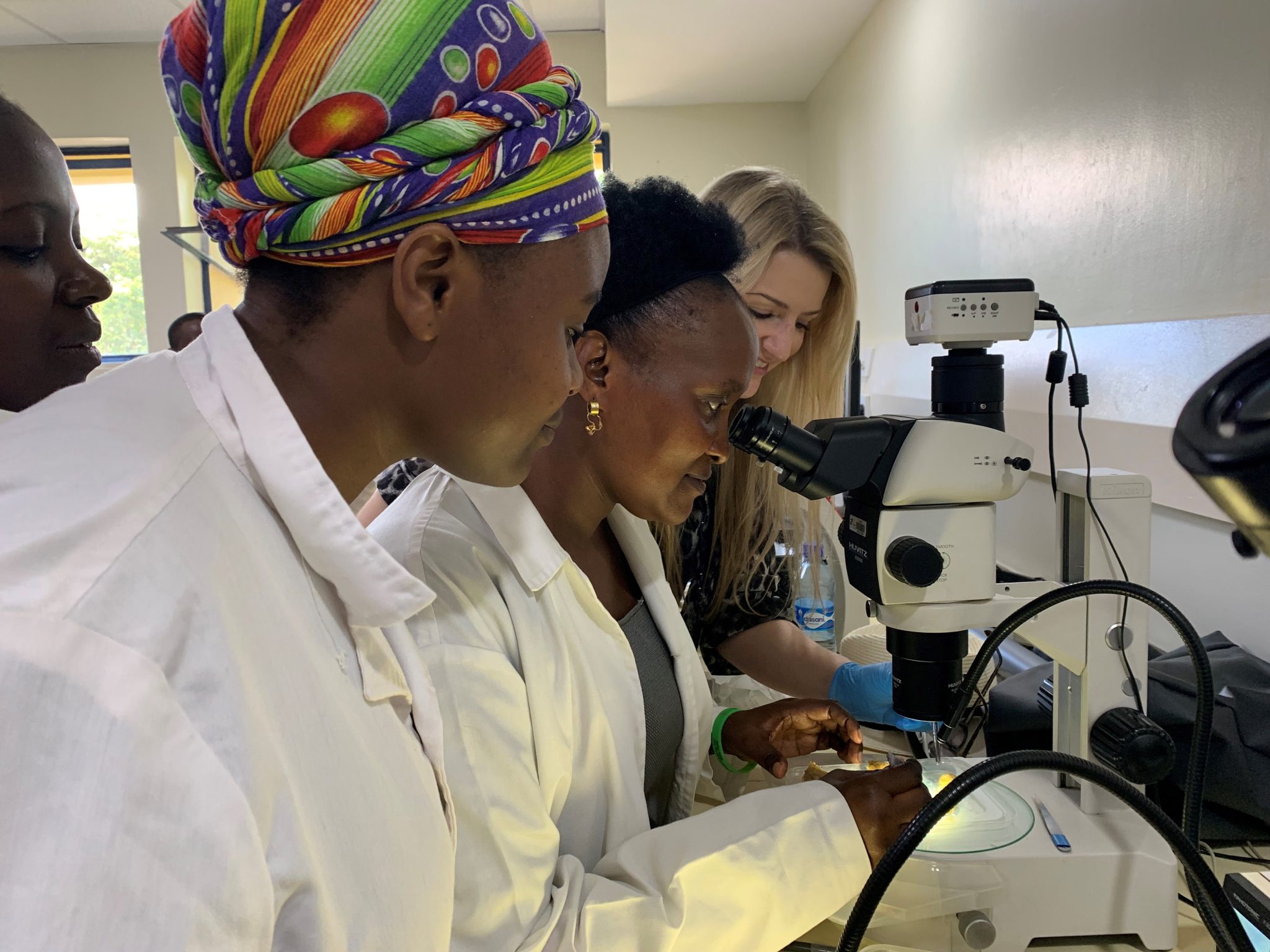 The aim of the project was to develop a PCN Assessment Tool for the identification of PCN in Kenya, thus enabling farmers to detect PCN in their fields. This would allow them to consider whether it would be appropriate to plant potato crops or act to tackle the PCN infestation. In addition, the project conducted surveys for PCN in regions with and without potato crops. During these activities, a questionnaire was developed to gather information on farmer awareness on PCN and cropping practices. It also tackled gender equality through a series of face-to-face workshops and training events.

Potatoes are an important crop in Kenya, with approximately 800,000 people benefiting directly from potato production, however, PCN is one of several major challenges facing the industry (Fig. 1). 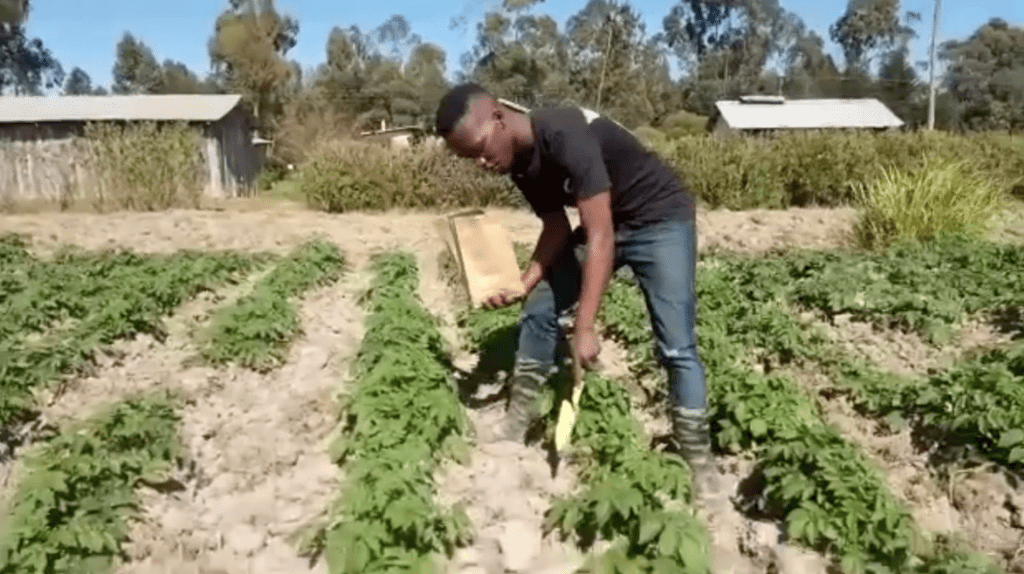 PCN involves tiny cysts containing hundreds of eggs, which hatch into juvenile nematodes that attack roots, causing up to 80% yield loss. These tiny cysts can survive for more than 20 years in the soil without a host, and once a field is infested are very difficult to manage. Details of the life cycle of PCN can be found in Fig. 2.

PCN is a new pest in the region, first detected in Kenya in 2015. A recent survey in the country showed that PCN was widespread in the main potato growing areas and therefore constitutes a major threat to potato production. Potato farmers urgently need better diagnostic tools to detect PCN.

Tackling PCN in potato production in Kenya, allows several other challenges to also be addressed, such as access to clean seed, crop rotation and improving soil health, as well as food security and income.

However, before addressing any of the above challenges, farmers need to know whether or not their field is infested with PCN, and if not, they need to know how to avoid becoming infested.

Over the 21-month project, data was gathered on the distribution and species composition of PCN in selected potato growing areas in Kenya. Soils were collected across these regions (Fig. 3), and then analysed for the number of cysts present. A viability test of the extracted cysts was also conducted (Fig. 4). Isolated cysts were identified based on morphology, morphometric and molecular analyses. The soil and cysts collected from the survey were then used to assess the PES Technologies’ Assessment Tool. In addition, 15 workshops were also conducted with industry stakeholders (Fig. 5). 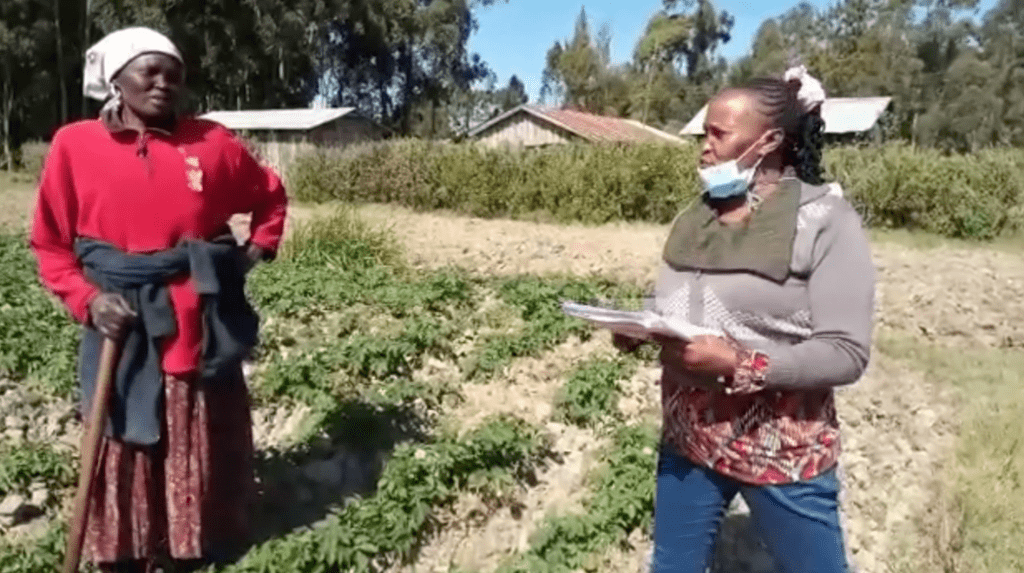 Figure 3: Interacting with Kenyan farmers during the project 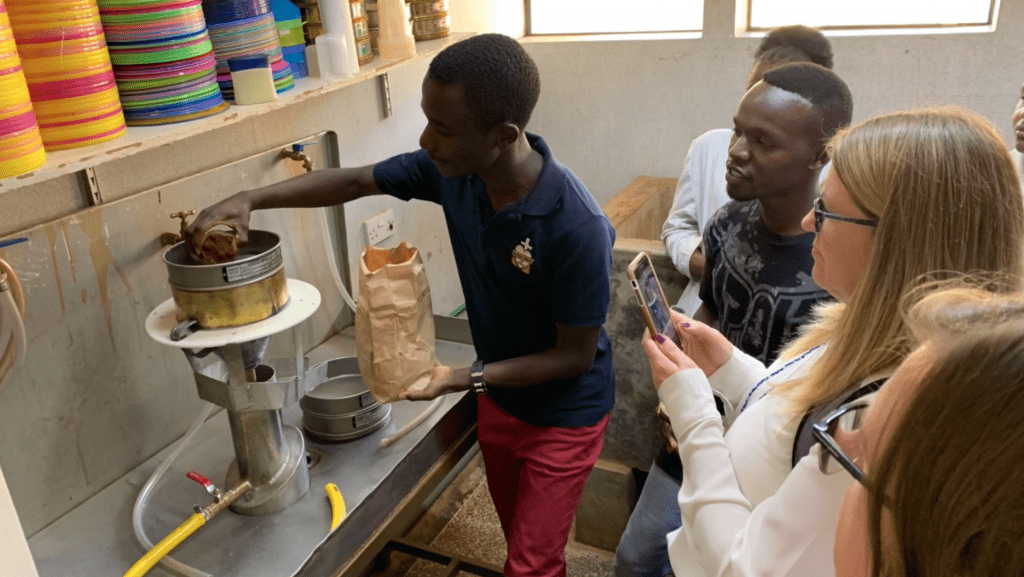 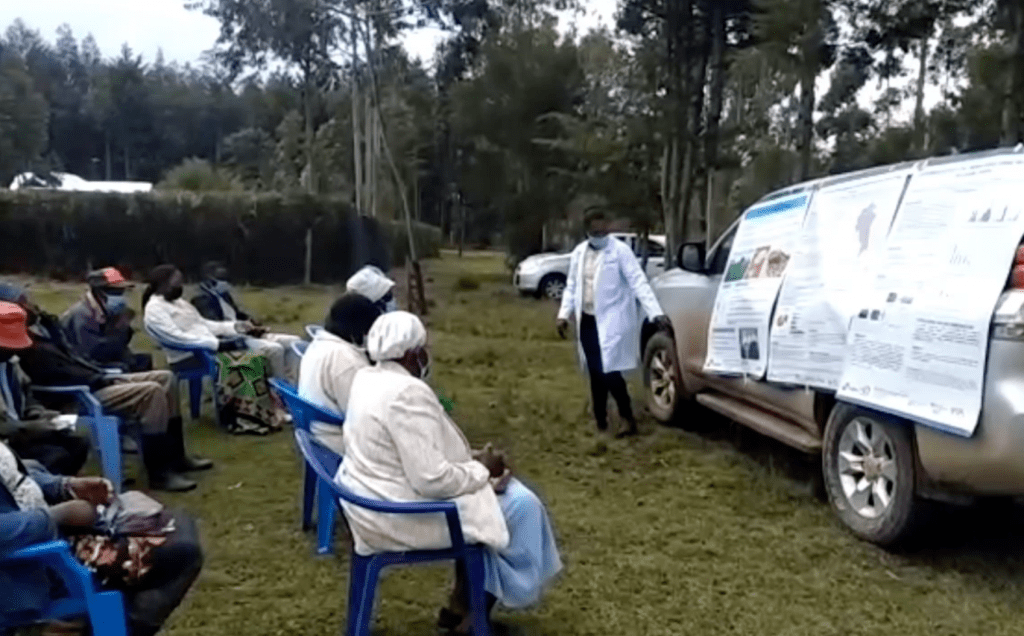 CHAP’s contribution was led by Dr Jenna Ross, who is an expert in nematology and has been conducting research in sub-Saharan Africa for more than 15 years. Jenna worked closely with Dr Alan Buddie from CABI on the MALDI TOF MS work, and Dr Helen Bates from NIAB on the molecular work, to aid characterization on the PCN cysts.

International Centre of Insect Physiology and Ecology’s (icipe) contribution was led by Dr Solveig Haukeland, who is an expert in nematology with over 20 years’ experience working across Africa. Dr Haukeland, leads the nematology lab (NemAfrica) at icipe. The activities in the project resulted in enhanced skills and expertise of the NemAfrica team members Agnes Kiriga, Shirlyne Masinde, Judy Nyaboke and Miriam Kungu.

PES Technologies contribution was led by Dr Jim Bailey (CTO) and Andrej Porovic (CEO). PES Technologies, which is also a CHAP member, is developing a first-of-its-kind on-farm tool providing soil health analyses by direct measurement of the soil microbiome. Its unique technology analyses microbial activities in soil so that it can provide more soil health indictors from a soil sample than any other tool in the world. The tool is hand-held, so farmers can take samples themselves, and the software will provide soil health information straight to smartphones and laptops. The whole process, from sampling to results, will only take five minutes. As part of this project, it is about adapting the tool for in-field identification of PCN.

Two main potato growing areas in Kenya were selected for this study, namely Nyandarua and Meru (Fig. 6). Across these regions, a total of 213 farms were assessed, with significant PCN infestation identified. 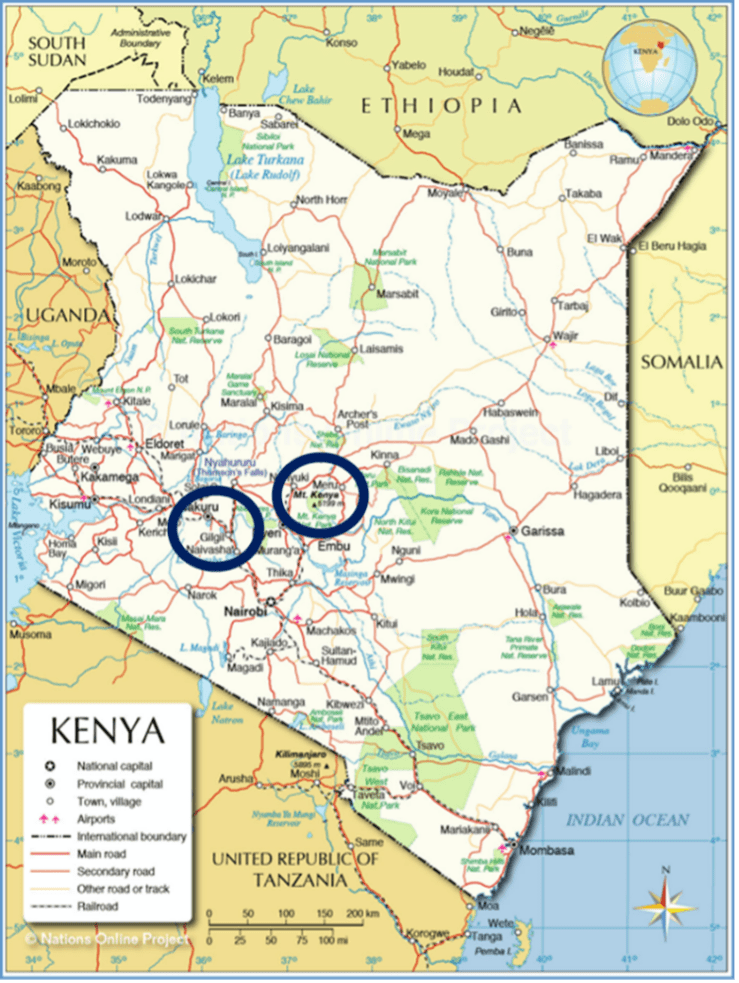 Of the cysts extracted, more than 1000 were cut and cones measured (Fig. 7), along with over 2000 corresponding juveniles measured (Fig 8). Morphology, morphometric and molecular data confirmed the presence of Globodera rostochiensis along with other possible Globodera spp. 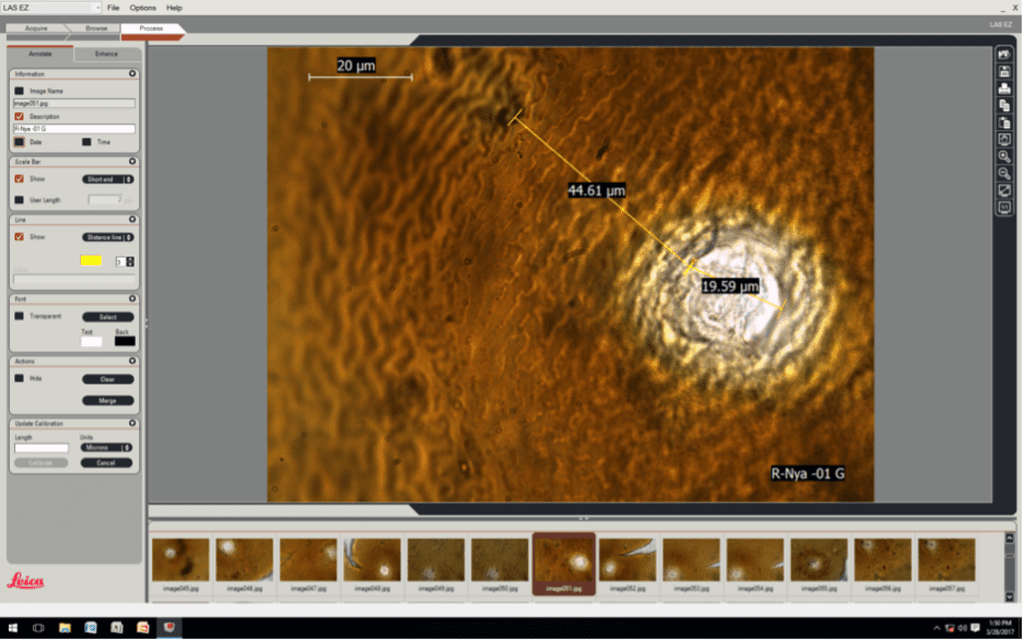 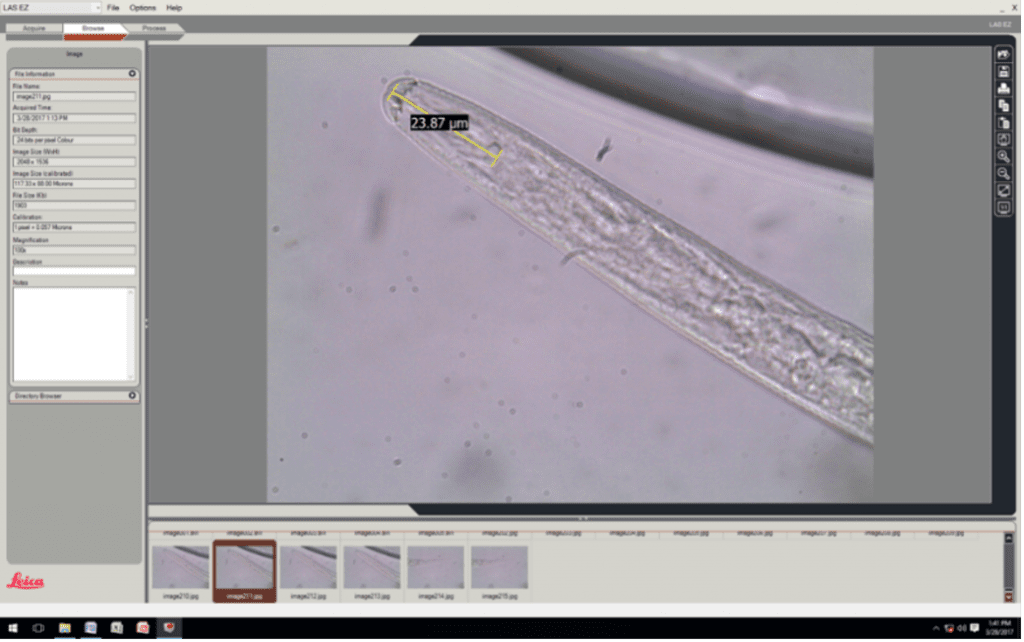 In addition, PES Technologies provided online training to the icipe team on handling of sensor and reader unit, as well as supporting experimental design, troubleshooting and analysis of data.

This project confirmed the high prevalence of PCN in two main potato growing areas in Kenya, namely Nyandarua and Meru. PCN is a rapidly spreading problem in Kenya that threatens food security and affects the livelihoods of farmers whose land is affected. Overall, the results indicate that wherever potatoes are grown there is a high likelihood of detecting PCN.

Preliminary data on the PCN Assessment Tool showed promising results, however further development is required before moving to commercial roll out. This would be of great benefit for potato farmers in Kenya, providing then with a quick, easy and cost effective PCN Assessment Tool. On-farm detection of PCN could aid farmers in key agronomic decision making, thus leading to increased potato productivity and greater uptake of crop rotation in Kenya.

This project worked towards equipping farmers with the knowledge they need to farm successfully, so a significant part of the project was the training and workshop elements, with a specific focus on tackling gender equality issues. 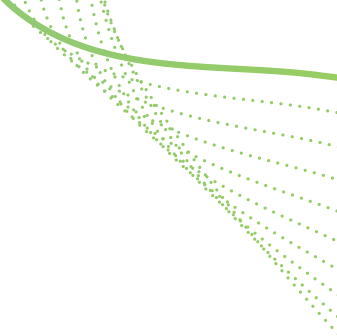 For any further information about CHAP, or to discuss a collaboration and/or grant for a commercially funded project, please complete the form below.