At the beginning of February, one of the panellists on Radio 4’s Gardeners’ Question Time (GQT) set a challenge that was out of this world. 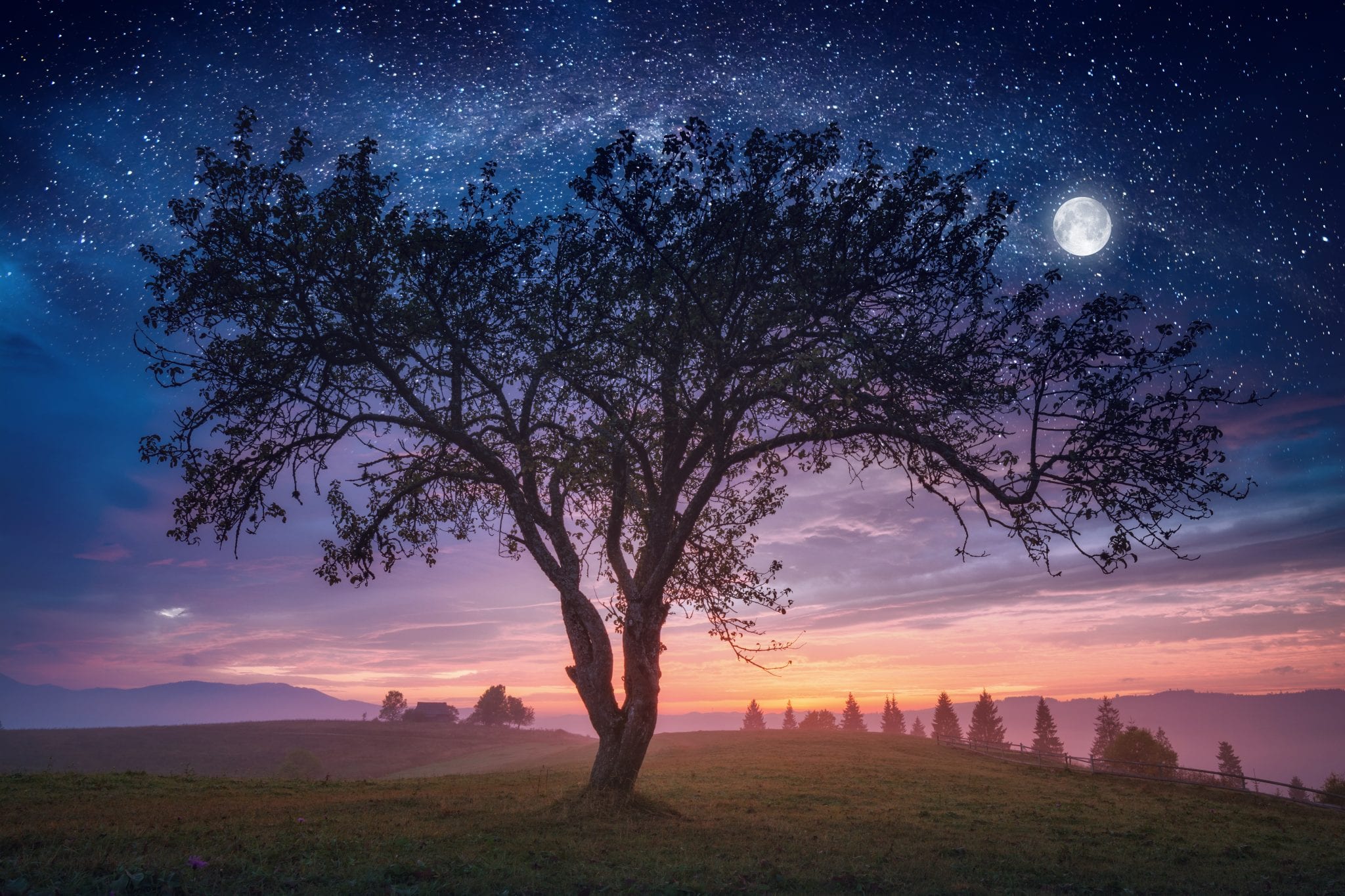 Steve Miller, Vice President of the Royal Astronomical Society (RAS) and Chair of the RAS200 Steering Group, asked for advice on what the society should plant to celebrate its 200th Anniversary.

As part of the GQT team’s response, Christine Walkden suggested trying to track down what happened to some seeds that were flown round the Moon on Apollo 14. Apparently one of the astronauts took about 500 seeds of sycamores, Douglas Fir, Pines, Sweetgum and Redwood. Many were planted across the United States following the mission’s return to Earth, but it is believed that about 15 seeds ended up in the UK. Christine believed that the the Jodrell Bank Arboretum would know where the seeds were planted, but unfortunately they had no record of them.

A team of enthusiasts from the UK Space Agency and the Royal Astronomical Society are now trying to track down these elusive UK ‘Moon Trees’, and as we know our CHAP members and partners have a wealth of plant knowledge and expertise, we hope that someone may be able able to help, or know some else who has more information. If you can help, please email enquiries@chap-solutions.co.uk and we will forward on to Steve at the RAS.

He says: “So far, other than tracking down a second-generation Moon Tree to Flamstead (and being promised a cutting from said tree), we have not had any success in tracking the fate of the UK Moon Seeds and anything grown from them. We have tried a contact at NASA Goddard, Kew and Wakehurst Place, the Science Museum and Wellesbourne/Warwick University, again with some leads suggested but nothing very definite.”

It would be great if CHAP was able to help track down these missing moon trees, so please share this appeal with friends, colleagues and family.