Fruit for the Future 2020 showcases a world of innovation

In August, the James Hutton Institute hosted the Fruit for the Future 2020 seminar series, which brought the latest news and promising research in sustainable soft fruit harvesting to farmers, researchers and food-and-drink retailers alike. 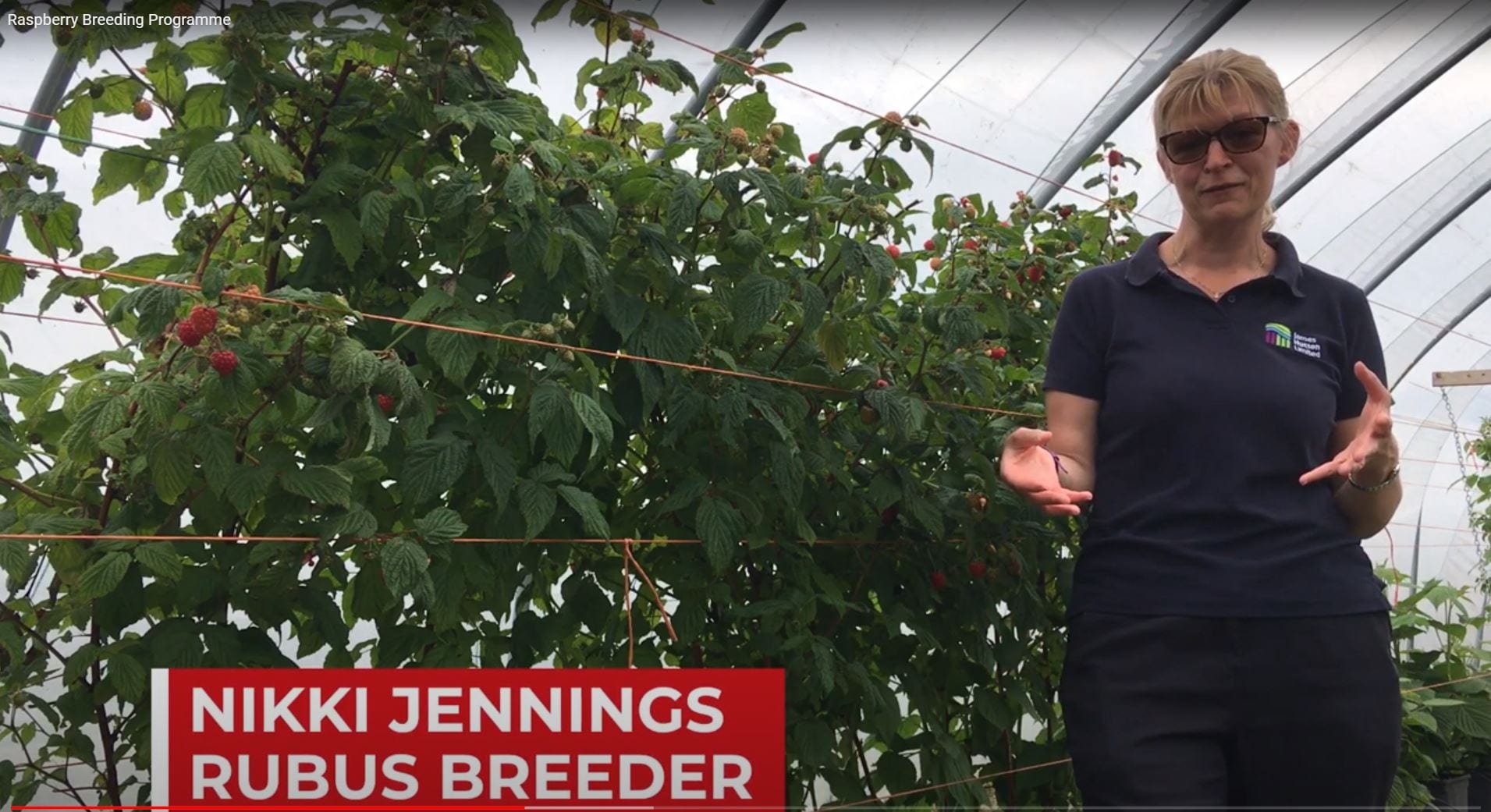 The event was hosted virtually, and CHAP Research Assistant Ross McKellar attended on behalf of CHAP. He gives a rundown below of the highlights of the event, which showed how diseases and low crop yield can be overcome through scientific analysis.

Nikki Jennings, Rubus Breeder at James Hutton Institute presented the raspberry breeding program, in which two new commercially available promocane cultivars – Skye and Lewis – were revealed. These new varieties possess genetic traits that increase the quantity of fruit produced, without sacrificing either taste or sweetness. A few years ago, the idea of overexpressing and mixing beneficial genes to change phenotypes was just fantasy. Now, this type of scientific approach to improving crop yields is second nature to researchers! It’s a great representation of how far we have come and how to feed the world without the need for more hectares of land.

Another interesting project was the spotted wing Drosophila monitoring project. Drosophila (fruit fly) poses a great threat to soft fruit production, as unlike other similar species, it targets fruit during development, before harvest. However, the James Hutton Institute along with the Agriculture and Horticulture Development Board (AHDB) have discovered different ways to fight the pests. Along with the conventional water traps, research is being conducted to find the fly’s natural enemies, such as parasitic wasps and pathogens, to remove the need for chemical pesticides. We look forward to hearing the results.

There were many other exciting discoveries during the week, from the in-silico approaches towards turning data into decisions by Blueberry Researcher Dr Susan McCallum, to the Innovate UK funded CherryBerry project investigating the unusual loss of both cherry and blueberry.

The final presentation, from Dylan Banks of Liberty Produce, touched upon the work being done by the team based at CHAP’s IHCEA in Dundee, focusing on speed breeding and the vast potential of Liberty Produce’s vertical farm systems.

Speed breeding allows for multiple germination events to occur, rather than the traditional annual germination times. Not only can new cultivars be grown faster, but the addition of a controlled environment provides researchers with accurate real-time data of how well a plant grows under pre-arranged conditions. Because of this setup, the possibilities for growing and testing domesticated crops is limitless!

To view all the presentations from the Fruit for the Future 2020 event, go to the James Hutton Institute YouTube page.