Exploring the link between soil quality and food production

The link between soil quality and food production and the effect this will have on the future of food and farming in a climate emergency and an increasingly unequal society, was discussed in an online Q&A attended by CHAP’s Dr Reka Haraszi, recently. 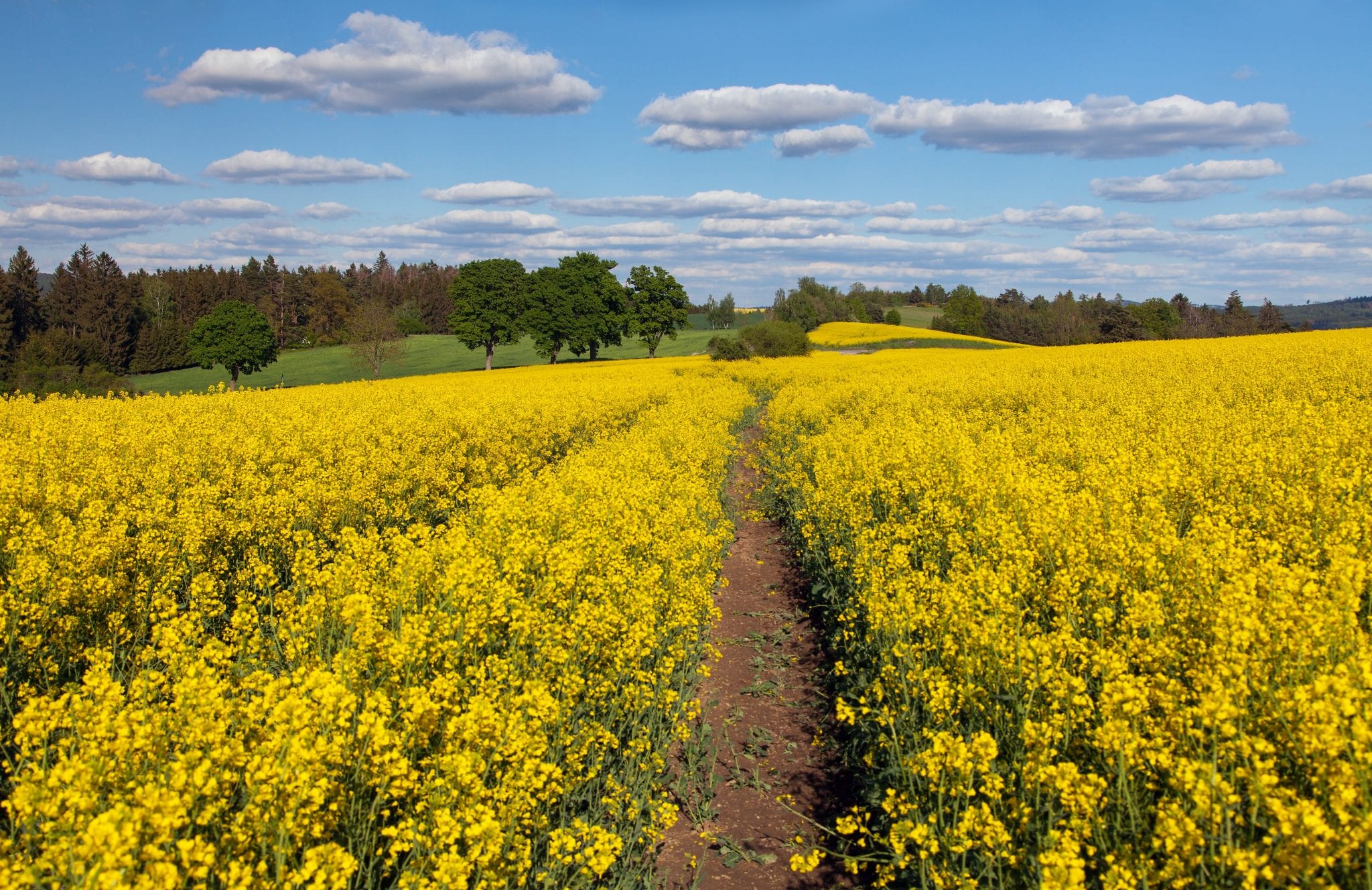 The event explored issues including soil health, food security and the future for farming and growing in the West Country.

During the discussions Philip Colfox, owner of Symondsbury Estate, said he was striving to achieve the right balance on the ground between social, economic and ecological sustainability. He said that although food security was generally viewed as being a problem, the key issue was unequal distribution and insufficient quality of food. He believes that instead of producing more food, the focus should rather be to produce better food.

Ellen Simon, who manages the 600 acre organic Tamarisk Farm, acknowledged the need for diversity, through the current practice of growing a range of diverse crops on UK farmland. She said that while controlled environment agriculture was appreciated for high value produce, it wasn’t suitable to grow the majority of crops, mainly due to the lack of soil.

“We need soil,” said Liz Bowles, associate director of the Soil Association, “as soil microbiomes appear in our food and contribute to our gut microbiome.” She spoke about keeping soil healthy, and said it was a key consideration in farming practices such as no-till, to build soil fertility, adding that healthy, safe food can only grow on healthy soil.

Speaking of her attendance at the Q&A, CHAP Sector Lead, Dr Haraszi, said: “Recognising efforts made by local farmers and supporting them financially, politically, scientifically and with technology knowledge, is a task in achieving healthier food choices based on local produce.

“Here at CHAP, we encourage farmers and the wider industry to get involved in science and technology projects with us to support sustainable farming. With our support, up and coming innovators can win funding to implement new technologies that will help farmers to achieve this goal.

“Attending the Q&A was a great opportunity to hear how farmers in the West Country are working towards a sustainable future at a regional level, but with national impact.”

If you have any questions about CHAP or are interested in working with us on a specific project, then please send us an email using the enquiries form at the bottom of our homepage.