On 20th January 2020, the UK hosted the UK-Africa Investment Summit (UK-AIS) in London. 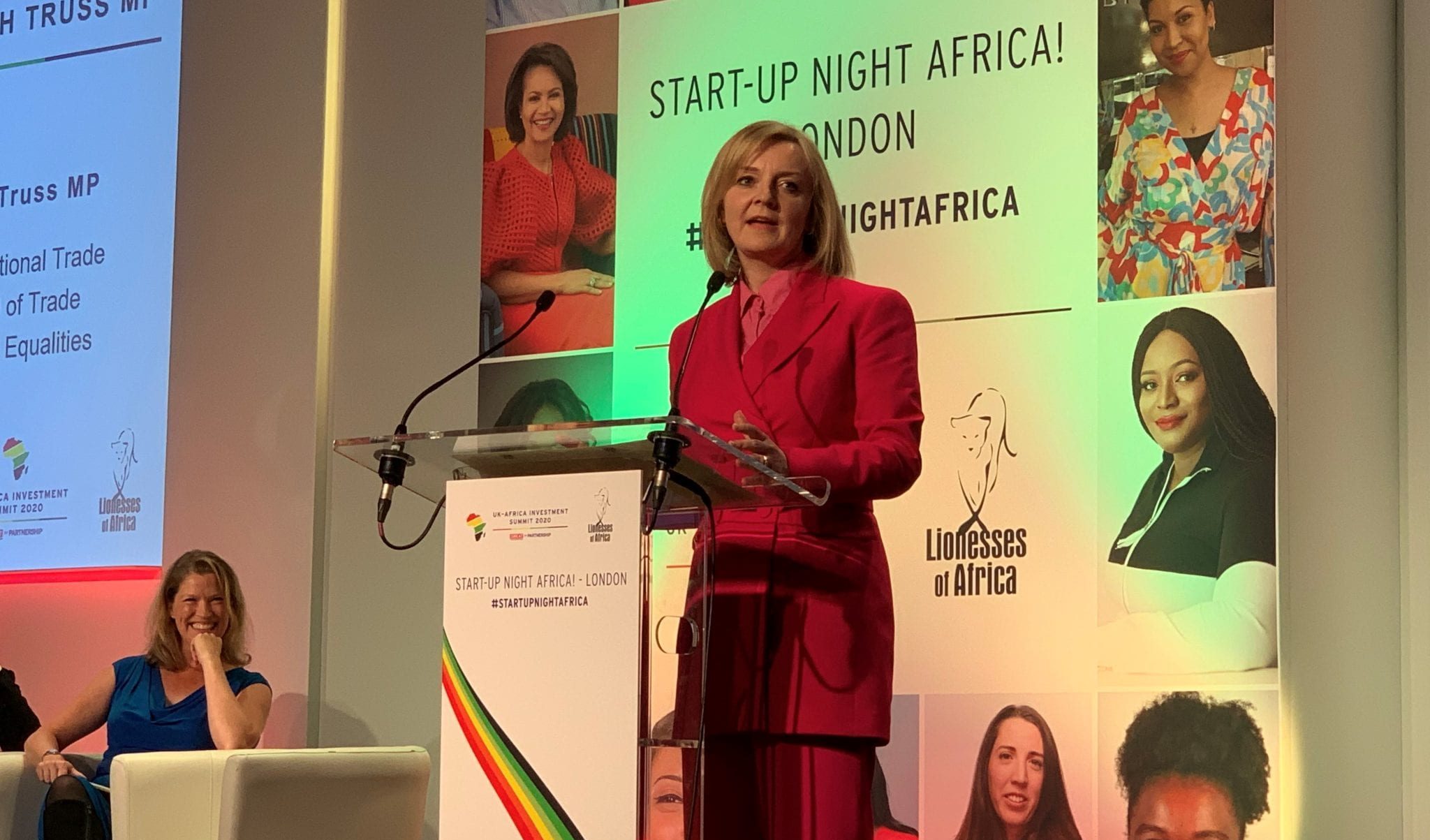 Africa has eight out of the 15 fastest growing economies, with one in four people in the world expected to be African by 2050. Therefore, there is a drive for investment across the continent. During the UK-AIS there were a number of side events held, three of which were attended by CHAP Innovation Hub Lead, Dr Jenna Ross.

Jenna has spent significant time in Africa, having lived and worked in South Africa, Tanzania and Angola. Jenna is also directly involved in CHAP’s first international project, the development of a diagnostic tool for Potato Cyst Nematode (PCN) in Kenya, which is a collaboration between CHAP, CHAP member PES Technologies, and Kenyan research organisation, International Centre of Insect Physiology and Ecology (icipe). The project is funded through the Innovate UK Agri-Tech Catalyst Round 8: Agriculture and Food Systems Innovation call, supported by the Department for International Development (DFID) and Global Challenges Research Fund (GCRF).

Her Majesty’s Trade Commissioner, Emma Wade-Smith OBE, hosted a start-up night to showcase inspirational female African entrepreneurs in central London on 16th January. The event was supported by Secretary of State for International Trade/Minister for Women and Equalities, Liz Truss, as well as Lionesses of Africa’s CEO, Melanie Hawken. Lionesses of Africa support 1 million women entrepreneurs across 54 African countries, empowering them to achieve economic prosperity, improve their local communities and be game changers across Africa.

Unlocking Opportunities for Agriculture in Mozambique

The final event attended by Jenna was the unlocking of opportunities in the agriculture sector and value chains arising from the new liquified natural gas developments’, which was co-hosted by the President of Mozambique, His Excellency Filipe Jacinto Nyusi, and UK Minister of State for Africa, Minister Andrew Stephenson. The event showcased lost of opportunities for investment from LNG including R&D into agriculture and development of Agri-Tech.