The Rise of Machine Learning in Agriculture 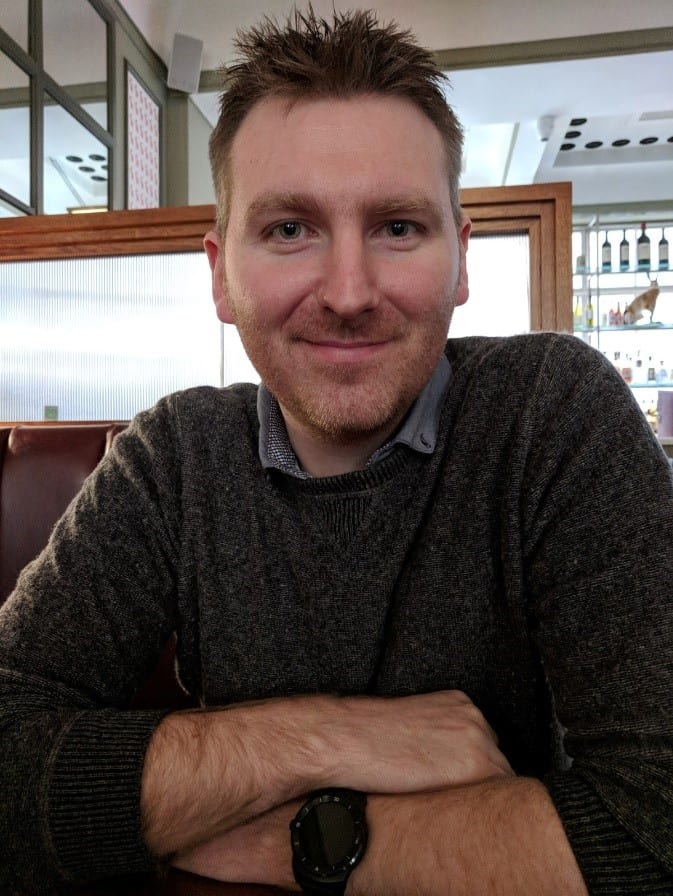 Having grown up on the fairly rural Isle of Wight, and being the son of a butcher, I’ve probably had more exposure to the agricultural world than most software engineers. Making it all the more interesting is the fact that things have come full circle and I’m now involved with driving agriculture towards the 4th industrial revolution.

It is fascinating how agricultural technology has changed little from the end of the 2nd industrial revolution with the Ferguson TE20 to the modern-day GPS-guided tracked behemoths like the John Deere 9620RX and Case IH Quadtrac 620, equipment has essentially been tuned and tweaked to be bigger, stronger and do jobs faster.

But there is one vital component that hasn’t managed to keep up: the human. Compare a farmer today with one from the 50s and physically there would be little difference, with each having roughly the same number of waking hours in which to work. Modern equipment allows the farmer of today to achieve more in a given amount of time to meet the ever-increasing demands on our food supply.

We are used to hearing about how man and machine work together to accomplish great things. However, we have, for a while now, reached a point where no matter how big, fast, or powerful machines are they still need to be operated by humans that require rest.

We have an imbalance between machines with extreme endurance and power and humans with skill and knowledge. When the human stops, the machines have to stop.

But what if the machines could carry on with the laborious jobs?

Machine learning is the bridge that will allow us to transfer a tiny portion of this knowledge from the human to machine.

In 2015 COSMONiO started building a platform to train a range of machine learning models to tackle computer vision problems. We never set out with a specific application in mind, just a generic idea to solve automation tasks that rely on visual data, typically captured from cameras.

The process of using a computer to analyse images captured from digital cameras, has been around since the 1970s. This technology quickly found a home in factories and production lines where conditions, such as lighting and camera position, are often carefully controlled. These algorithms were often hand-crafted and programmed to work in the strict conditions of a production line environment.

Trying to apply this technology to outdoor environments with highly variable lighting, weather and moving cameras proved incredibly difficult. The first commercially available lane departure warning system for cars didn’t come out until 2001, with these systems changing very little over the next 14 years. In around 2015 Tesla launched its more advanced Autopilot system and only five years later there are now advanced driver-aids and cruise control systems from most manufacturers.

This rapid development came from a step change in several technologies in 2012 that allowed us to reconsider the fragility of computer vision in the wild, this would go on to be known as deep-learning.

This is the catch-all term of which Machine Learning (ML) is a subset. Deep-Learning (DL) is again a subset of ML, that is the sledgehammer that cracks many, previously unsolved, problems.

The underlying science and algorithms behind the work from 2012 are incredibly flexible, seeing applications from self-driving cars to beating humans in the ancient Chinese game of Go.

Since 2015 we have seen a significant increase in the number of requests for automating mundane tasks from all corners of the agriculture sector. We have deployed machine learning into both livestock and arable farming situations.

In arable farming we see the technology often being used to check the quality of the produce, inspect harvested items for damage or disease and to classify the disease type.

We are also seeing an increased need to move the analysis forward in the processing chain: inspecting items post-harvest helps with shipping high quality items, but it’s too late to improve the yield of that crop.

Getting the machines out in the field – one of the most complex environments to operate in – allows the farmer to continually monitor for indicators that might have a negative impact on crop yield. Catching any issues early is vital in order to maximise the chance to remedy the situation and improve crop yield.

One of our recent projects to develop machine learning in agriculture in the UK is using this technology for weed detection and mapping with the Small Robot Company (SRC). Using swarms of lightweight smart machines equipped with cameras, the robots beam images back to base, where machine learning models can recognise and locate weeds. This lets us create a weed-map down to the individual plant level. The weed-map is then used by another robot to kill weeds using electricity, with no chemicals at all. These will be capable of operating autonomously 24/7 without human input to continuously protect the crops.

We are now extending this work to develop SlugBot – in partnership with CHAP, SRC and AV and N Lee – the world’s first robotic monitoring and bio-molluscicide treatment system for slugs. SlugBot will use a new robot platform from SRC and new machine learning models from COSMONiO to detect and classify slugs to identify a particularly troublesome invasive species of Spanish slug. This fine-grained localisation of slug species will provide unprecedented insight into slug population distributions at the field, farm and country level.

Artificial Intelligence has now reached a level where it can be considered a serious tool, escaping the lab and finding its place in the real world. Just 10 years ago we couldn’t imagine what would actually be possible today.