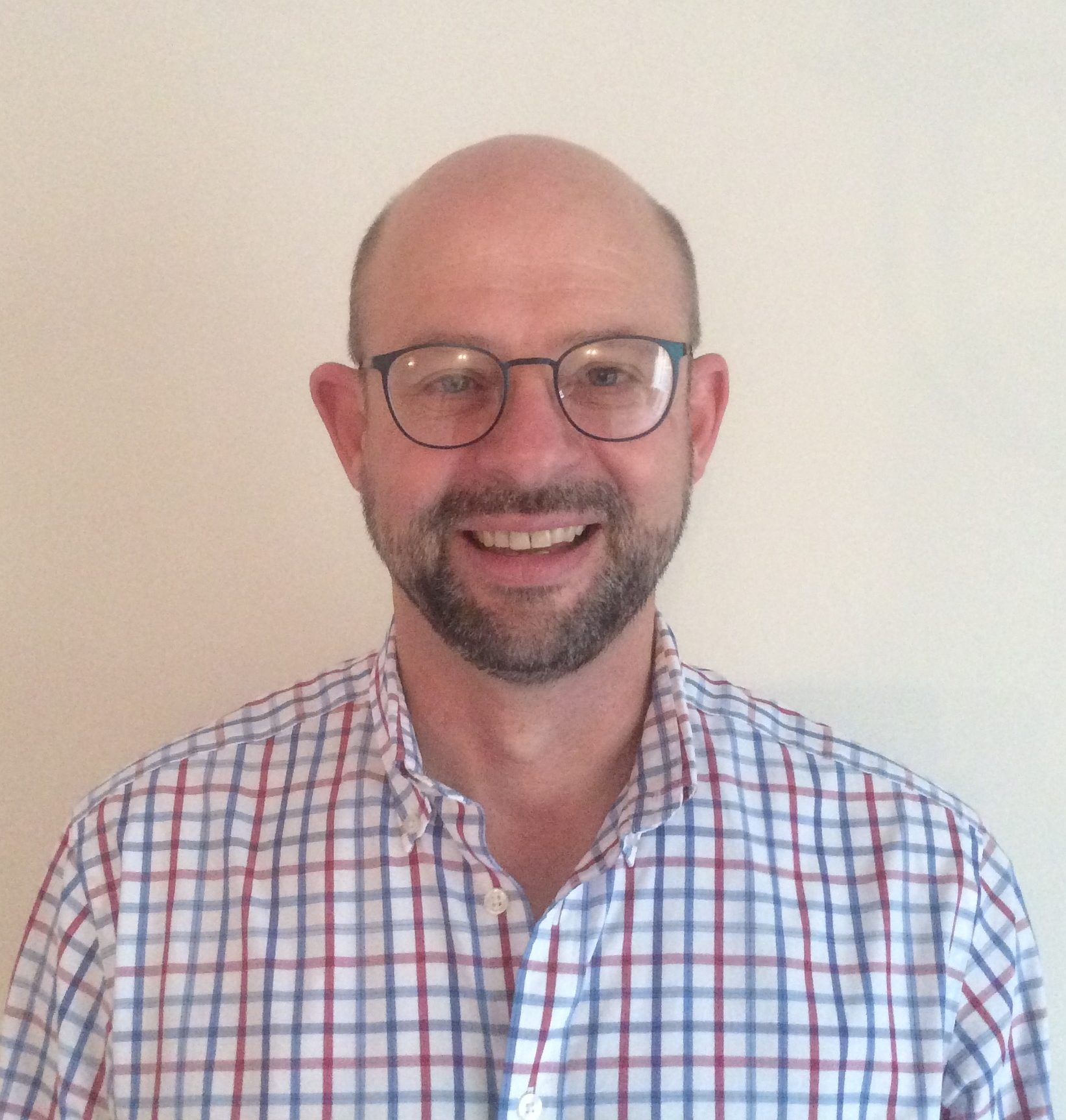 The continuing effects of COVID-19 combined with high road fuel prices and the prospect of increased border checks and disruption at ports, have the potential to impact fresh produce imports. Controlled Environment Agriculture (CEA) could add to the UK’s food security by maximising yields per square metre, while also benefiting the environment. However, the sector faces challenges of its own, not least the recent, almost unprecedented rises in energy costs.

CHAP’s Innovation Sector Lead Martin Squire discusses the need for continuing innovation in energy supply and efficiency, to help extend the range of crops which can be profitably produced, as part of the recently launched Bridging the Gap Between Today and Tomorrow campaign.

The question of food security

In 2021 Part Two of the National Food Strategy for England was published, examining the characteristics of a complex system of food provision and the mechanisms that can cause system failures.

The strategy defines food security as being able to feed the population at reasonable cost, even in the face of future shocks including pandemics, harvest failure or agricultural productivity crises caused by climate change. It also distinguished food security from self-sufficiency – the ability to feed a nation wholly from its own produce.

Between 2015 and 2020 the UK recorded a year-on-year decline in the production of vegetables grown under protection, as detailed in this report. Production cost advantages outside the UK, in Spain in particular, saw the UK producing less than 25% of the tomatoes, sweet peppers and cucumbers it consumed, and around 40% of its lettuce requirement in 2019.

Traditionally, importing these crops from Spain, with its plentiful supply of sunlight and warm climate, has also released less carbon into the atmosphere than growing them in CEA in the UK. However, recent developments in the UK’s CEA sector have seen it able to provide a larger proportion of the country’s requirement in salad vegetables. The key to success could lie in the way energy for growing operations is generated, and the efficiency with which it is used.

The search for renewable energy supply

The current rise in wholesale gas prices has resulted in unsustainable production costs for some early plantings of cucumber crops, seeing a number of glasshouse growers forgoing planting the season’s first crop, when energy demands are particularly high. Vertical farms, based in repurposed buildings or shipping containers, are adept in the year-round production of leafy salads and herbs, but reliant on artificial lighting and ventilation and therefore impacted by rises in electricity costs.

The Jones Food Company vertical farm in Scunthorpe opened in 2018 and currently uses solar energy from roof-mounted panels to provide around 8-15% of its power requirements. Its second vertical farm in Lydney, due to begin production at the end of 2022, is designed to be fully powered by solar energy. This is both to mitigate the risk of fluctuating energy prices, and to ensure a sustainable source of produce.

The Greenhouse Norwich Ltd has been designed to be powered by energy derived from an adjacent water treatment plant, resulting in a claimed reduction of up to 60% in carbon emissions over conventional glasshouse production when growing tomatoes, cucumbers and peppers.

Something that has crossed CHAP’s mind is can the CEA sector help with a different challenge described in the National Food Strategy Plan; the protein transition? Here problems lie with the high energy input needed to successfully produce protein crops and the architecture of the crop plants themselves; vertical farming is well adapted to short stature leafy plants, less so to the taller growing crops that are typically found in broadacre agriculture.

However, by selecting the ‘right’ protein crops there is potential that a future generation of energy-efficient vertical farms or hybrid greenhouse/vertical farms could contribute to an element of CEA protein production. Amaranth and soya are two examples where research interests are developing in this exciting area, demonstrated through concepts such as The Soya Project.

To book a discussion with Martin Squire or for further information about CHAP’s work in CEA, email enquiries@chap-solutions.co.uk