How is the plant phenotype influenced by external factors? 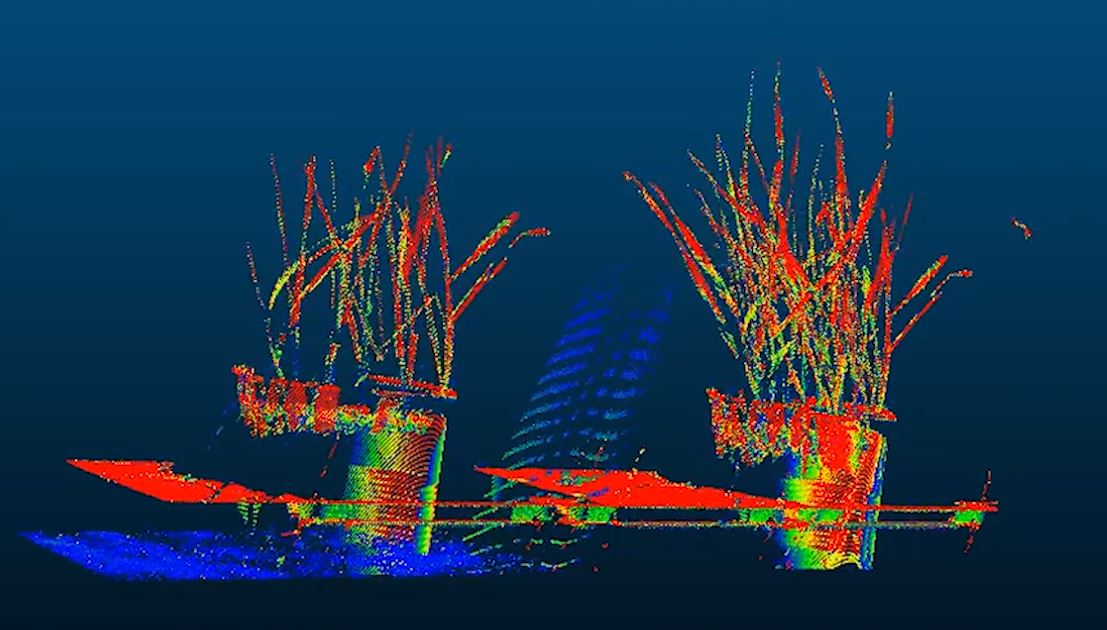 Dr Jemma Taylor explains the importance of the environment on crops, and looks to potential ways of mitigating the negative effects of increasing global temperatures

The outward characteristics of a plant, which are influenced both by the internal genotype (the DNA code that tells the plant what it is) and the external environment, is called the phenotype.

While the genotype provides the information needed to generate the phenotype, the phenotype is the response to that. Essentially it is the production of proteins, carbohydrates and fats – the building blocks of the plant – that will dictate how big it is going to be. But the environment also plays its part: is that plant going to produce a leaf as big as it ought to be according to the genotype? Ultimately, you have the interplay between the environment and genotype to produce the phenotype, what you actually observe.

It is essential to understand that how a plant reacts and how it produces its phenotype, depends on both the genotype and its surrounding environment, just as we talk about people being influenced by nature and nurture.

If you grow a plant in isolation in the “perfect conditions”, you are likely to get what the genotype prescribes. By contrast, in the real world, that doesn’t necessarily happen due to the determining influence of the environment. A range of external factors will all affect a plant’s phenotype.

Weather and climate, competition from other plants, the soil environment, and predation are some that come to mind. Overall, it is a combination of the biotic (pests and disease challenges) and abiotic (temperature, flooding, drought, salinity) factors which play major roles in shaping the phenotype. The expertise of our partners, along with the state-of-the art equipment in the CHAP Digital Phenotyping Lab and the Plant Phenotyping and Soil Health Facility can be used to determine how such factors affect crops.

Some crops grow much better in warmer environments, but as the climate changes they may no longer thrive as they did. One solution could be to move the cropping of those plants to a different area that was previously not suited to the crop’s requirements but where the changed climate now matches the growing environment that it previously had.

Another solution is to keep breeding, so that we can achieve better resilience to some of the biotic and abiotic stresses which are likely to arise in the near future, as the effect of climate change continues to have an influence on the world. Again, digital phenotyping has a role to play, as examined in the follow-up article: Advancing current breeding strategies with digital plant phenotyping.

To find out how CHAP can help to take your crop research to another level, go to Digital Phenotyping Lab.

Reach out to the CHAP team to discuss potential project opportunities using our Digital Phenotyping Lab in partnership with Rothamsted Research: email us using the enquiries form at the bottom of our homepage.