CRISPR-Cas and its potential for crops 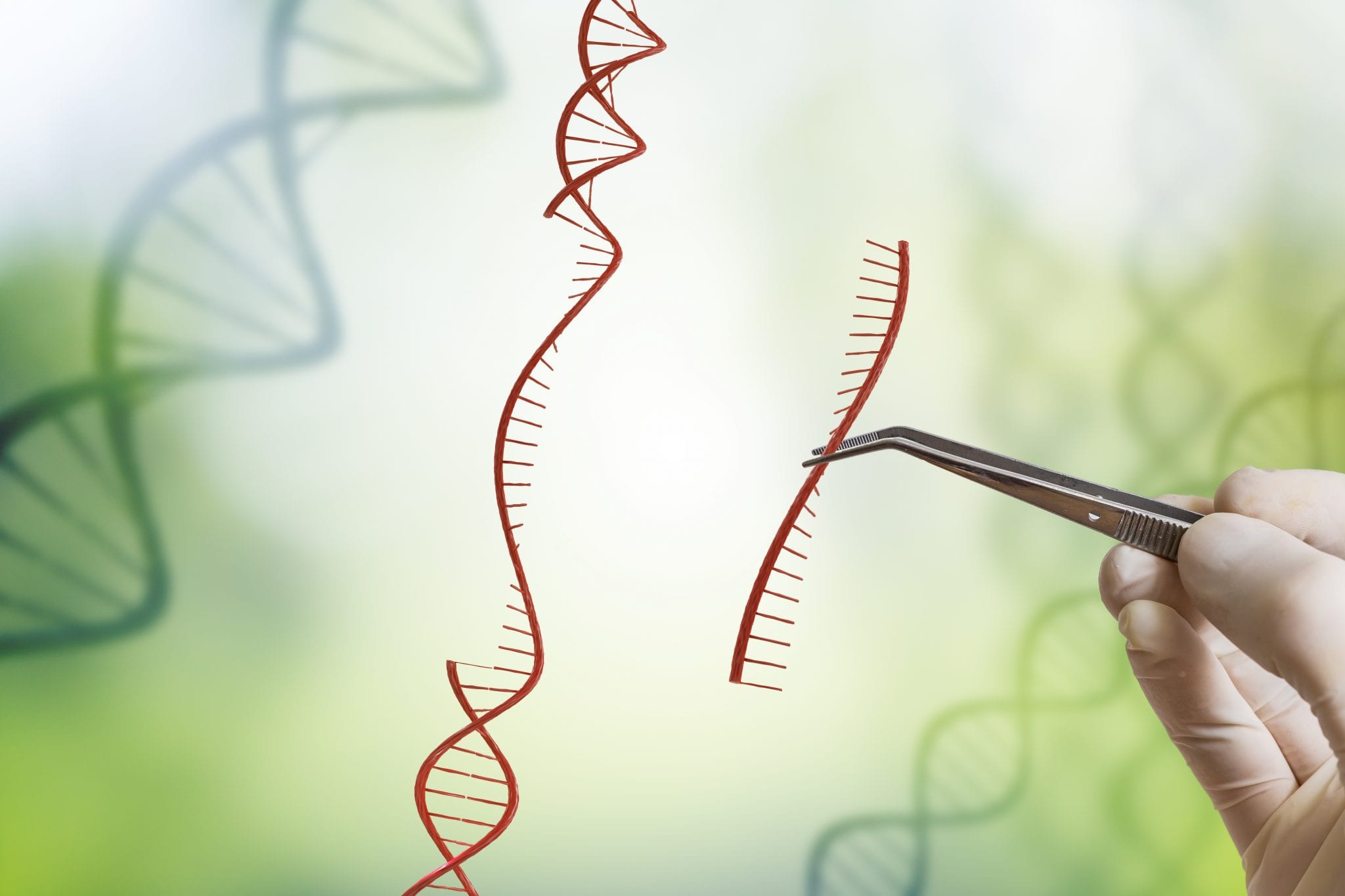 Following the decision by Secretary of State for Environment, Food and Rural Affairs, George Eustice, to launch a consultation on precision breeding techniques, CRISPR-Cas gene editing has recently hit the headlines. CHAP Research Associate for New Innovations, Dr Jemma Taylor, talks us through the process and looks at its potential application for crops and agriculture

Charpentier discovered the mechanism in Streptococcus pyogenes and collaborated with Doudna to understand how the Cas9 cut double stranded DNA. They then continued to work on the system and how it could be applied as a gene editing (GE) tool.

Since publishing in 2012, there has been a large and fast uptake in CRISPR-Cas GE, and the possibilities seem endless in how it could be used and what it can be applied to. There have been some challenges along the way, such as adapting the Cas protein so it has optimum functionality in the organism in which it is used, the concerns over off-target effects and how these could be reduced, and whether the edited organisms will be classed as Genetic Modification (GM) or not.

CRISPR has been used in many crops, and several genes have been targeted to enhance, for example, the taste or shelf-life of the crop. The majority have relied on the CRISPR-Cas molecular machinery creating a mutation in the gene through the normal DNA repair mechanism of the double strand cut.

This process often introduces a mistake in the genetic code, either by insertion or deletion, which can then alter or prevent the gene from functioning. In this way, the introduction of a mutation in the genome is similar to well-established and accepted mutation breeding methods, which use chemical or physical treatments to produce random mutations across the genome.

However, CRISPR is much more precise and mutations are only introduced at specifically chosen and known sites in the DNA, making it a faster, cheaper and more accurate method of choice for the breeder.

Work is ongoing, for a second CRISPR-enabled mechanism, available through DNA repair, that could cause a specific insertion into the DNA. This could lead to parts of, or even whole, genes or genomic regions to be inserted into a specific location, so it functions in the right place in the plant and at the right time within the plant’s development, to be most effective. Success rates have varied depending on the plant species and even variety used, as well as the delivery system chosen.

Other tools and techniques have also had to be improved to keep up with the needs posed by using CRISPR. Examples of this include tissue culture techniques, fast and cheap mutation detection methods, and software capable of predicting the best guide RNA sequences in a desired gene to use in the CRISPR construct building.

Investing in these assistance technologies, not only enhances the gene editing of crops, but also boosts the sector as a whole. This is because such tools can be used to improve conventional breeding methods and should encourage further research and innovation.

Tool for a global challenge

The CRISPR gene editing technology is likely to be one of the components in the global task of feeding the 9-10 billion people expected to occupy our planet by 2050. It is a useful tool for furthering our understanding of gene function in crop plants as well as the means by which we can produce new varieties with differing or improved traits. This is important as conventional breeding has led to a reduction in possibilities for new traits, particularly in key crops such as rice, wheat and maize.

As plants are selected at each generation for one, or several important traits, other traits in the plant are bred out and so lost, even though they might be of benefit many years later. These ‘lost’ traits could be found in crop wild relatives, landraces or early breeding lines but with conventional methods it would take a long time to re-breed them back into today’s varieties. With sequencing technologies and CRISPR, these traits could be transferred within a couple of breeding cycles.

A number of crops, from banana to wheat, are being developed using the CRISPR technology, with a range of important traits being targeted, such as resistance to specific diseases currently causing significant yield losses. However, the first CRISPR’d crop to get through the USA regulatory process for sale was a fungus, in 2016. The white button mushroom gene that produces an enzyme involved in browning was targeted, and has led to a browning-resistant mushroom. This set a precedent in the USA for how CRISPR gene edited organisms fit into the current regulations. It was swiftly followed by a drought-tolerant soybean in 2017.

In the UK and Europe, however, the regulatory debates are still ongoing. With Brexit enabling the UK to make its own decisions on legislation, a consultation around precision breeding techniques, including genome editing, has recently been announced by Secretary of State for Environment, Food and Rural Affairs George Eustice.

It is hoped that GE will be reclassed as different to GM so that it can be regulated in the same way as the more commonly used random-mutation methods discussed above. This would allow them to be used by the industry, as opposed to the current situation in which the GM ban also applies to this much more precise and targeted technique.

As CRISPR technology continues to be improved through research, and applied in crop breeding across the sector, there are many opportunities to produce plants with new or improved traits. This could include resistance to important diseases, improve resilience to climatic challenges such as drought or flooding, or increase content of chemicals to be used in medicine, as well as many others.

However, this must be done with a wider view of how and where these will be grown, and in the light of food-security and climate-change challenges, to ultimately deliver sustainable food, fuel and fibre production systems, both in the UK and globally.

If you are interested in contributing to conversations around novel crop breeding, or would like to reach out to the CHAP team to discuss other project opportunities, please email us at enquiries@chap-solutions.co.uk