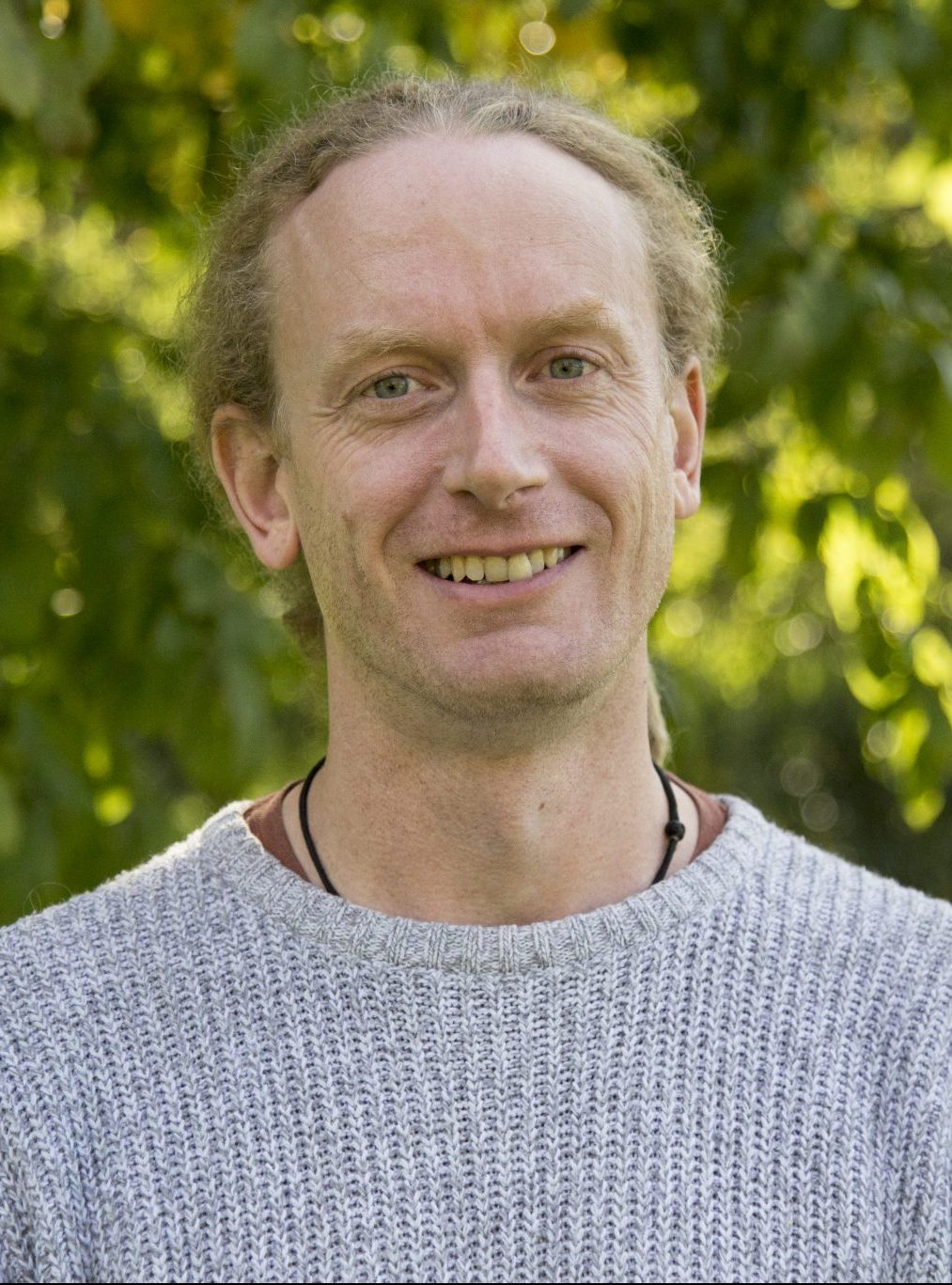 Ensuring a fair outcome for all should be a priority when it comes to the future of soil health incentives, according to Dr Simon Jeffery, Reader in Soil Ecology at Harper Adams University. The soil ecologist, who also leads the sustainable energy and carbon management modules at the university, was recently involved in a new Parliamentary research paper examining soil health. Here he summarises his thoughts for CHAP

There is a lot of discussion taking place at the moment regarding soil health and carbon policies and, as a result, the role of farmers in helping to look after soils and mitigate climate change. This is a complex area, and it’s important to understand the true potential impacts.

At the moment, only around five per cent of UK arable land is farmed without tillage, with the aim of enhancing and conserving soil health and carbon – what is often termed ‘regenerative agriculture’. Evidently there needs to be an increase in engagement. But what’s holding people back? Is it a lack of evidence, money, or confidence?

There is the suggestion that being paid for increasing carbon in soils and improving overall soil health will make the regen transition more appealing. The implementation of this is not without its pitfalls, however.

Take the scenario where rewards are based on farmers measuring the carbon in their soils as a benchmark, and then implementing a series of ‘carbon-boosting activities’ before measuring again to see if there has been an improvement. Well, for those who are already managing their soils effectively, who have been building their soil organic matter historically through use of cover crops or manure or compost addition, those growers are going to be at, or near, the maximum carbon carrying capacity of their soils.

Some growers out there are indeed doing that very well. Their potential to further build their soil organic matter will be minimal, so they won’t be able to show that they are sequestering carbon in their soils to the same extent as someone who has not looked after their soils and is starting from a lower benchmark. In effect, there is a risk that people who have been farming well will miss out, and clearly this isn’t fair.

Another issue is, how will sample collection sites be policed when we are working with something that and is so highly variable across fields and landscapes? There is a certain level of trust involved in this type of system, and heavy regulation is unlikely to be welcomed. So this is also risky.

We need to be careful not to get too caught up in some of the smoke and mirrors of carbon offsetting anyway. Emission reduction needs to be much more widely promoted rather than so much focus on offsetting. Getting more carbon in soils is undoubtedly good, but it is not the golden ticket to net zero. It, like trees, is not a permanent store of carbon and can be rapidly lost back to the atmosphere if management practices or climatic conditions change.

Of course, building soil organic matter is not only about carbon sequestration, but also about building and maintaining soil health. This should be promoted through smarter cultivation choices, a reduction in cultivation and a move to direct drilling where possible.

Policy-wise, this could be incentivised through grants towards, or discounts on, appropriate machinery. But again, there is no golden ticket; the future of agriculture instead depends on a change of system and approach beyond simply buying a direct drill.

At Harper Adams we are currently undertaking research that is considering the wider variables of practical farming in relation to cultivation choices and regenerative practice. Field experiments often do not reflect true farming, so by also evaluating factors such as economics, soil health and soil carbon, and taking a systems-level approach, it’s forming the first experiment of its kind. By doing this we hope to be able to delve more deeply into the science and improve our understanding of soils and how agriculture can maximise its sustainability.

As for policy, recognition of ‘soil as a habitat’ would be a huge leap forward. We already see the value in habitats such as hedgerows and woodlands, so why not also appreciate our soils for the diverse habitats that they are and the ecosystem services they provide? If we did this, then we would value our soils and look after them for far more than just what soil carbon might be able to earn for us.

For information on CHAP’s work to promote and advance regenerative agriculture, go to Field Scale Precision Equipment, also see Getting to the Heart of Regen Ag, Five benefits of adopting intercropping techniques, Carbon capture: a farmer’s view and Regenerative agriculture: a vision for the future.