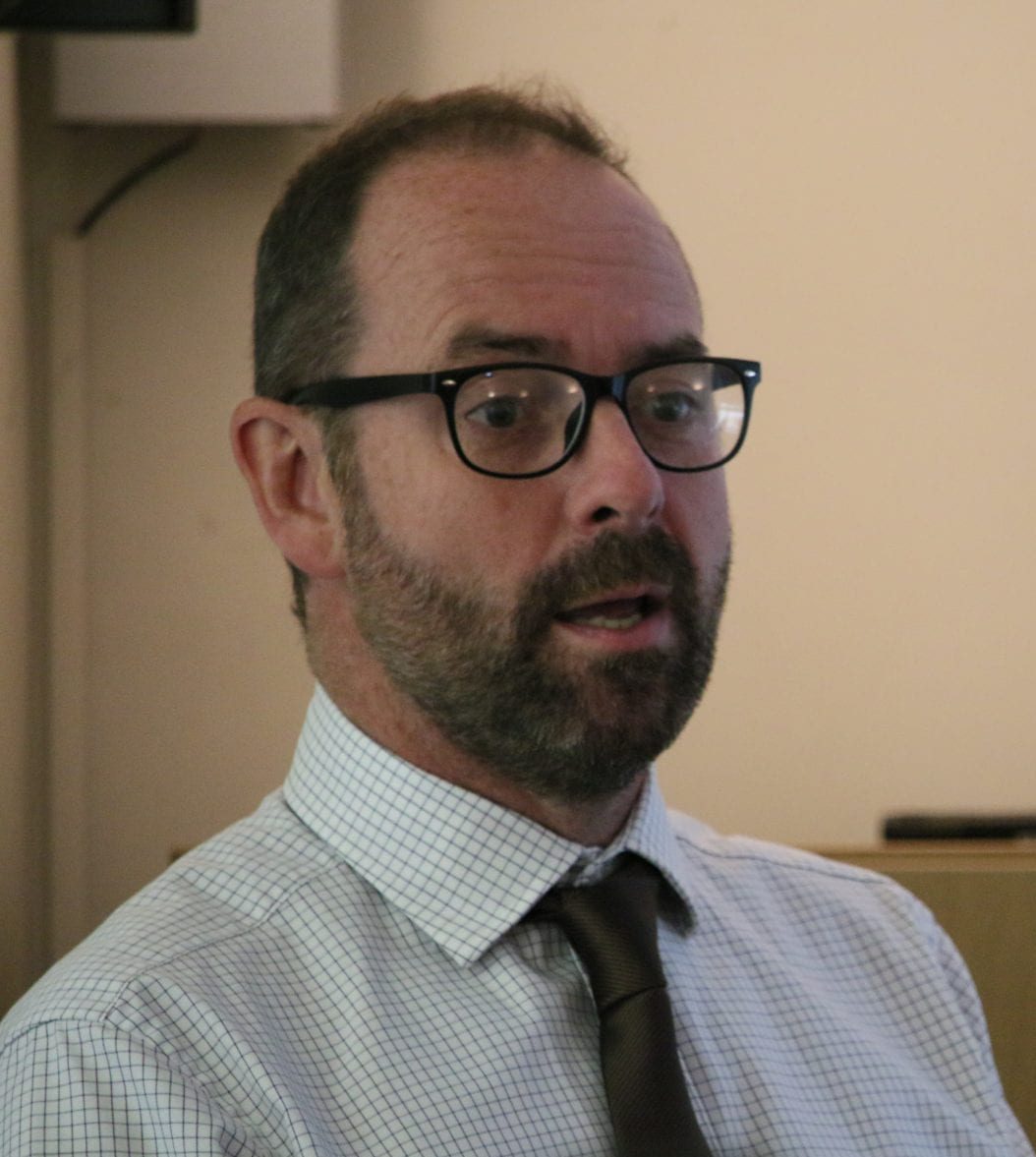 In many ways a coronavirus is what we would consider another invasive species, novel to its new hosts and neighbours but well known to its original ones and devastating to some species or regions. Can we learn anything from this similarity?

Managing invasive species has a traditional three-tiered response namely prevention, early detection & rapid response (EDRR) followed by mitigation. These can also be categorised in order as pro-active, knee-jerk (in a good way) and responsive on a longer timescale. These principles have been tried and tested in the field of invasive species for decades.

The first tier of prevention relies on forecasting or horizon scanning and works best for recidivist species with “form” that are not yet present in the area in question. If you were to use CABI’s Horizon Scanning Tool to generate a list of species that might arrive in Italy, say from China then you get 1,899 species across all taxonomic groups so the task of prioritisation is daunting. Were we to narrow it down to viruses in animals the number reduces to a more manageable 16 and at that point it would be possible to use Pest Risk Analysis tool to determine the risk and possible prevention measures perhaps based on pathways. So maybe we could have prevented a zoonosis from ever getting into humans by identifying the organism or group of organisms and the most likely pathway, in this case wet markets, and closing that particular door. Hindsight always has 20:20 vision of course. In both cases it only takes one propagule or infected person to start a new invasion so prevention is a very difficult thing to achieve.

With invasive species the next tier is early detection and rapid response whereby a monitoring or surveillance programme is in place to detect the arriving species, sometimes through citizen science, and a resourced eradication plan is ready to go. A good example of this is the UK’s Asian Hornet network or beekeepers supported by the crack bee-health team at Fera who have successfully eradicated every invasion of the pest so far.  They surely face an uphill battle as propagule pressure increases every year. In the case of the COVID-19 outbreak in Wuhan I’m sure that the authorities could have reacted sooner and perhaps locked down the area immediately and perhaps the virus would have fizzled out, but again we are wise after the event.

Once all eradication opportunities are lost and the invader is out of the bounds of realistic extinction, thoughts turn to mitigation or larger scale control and this can range from living with it, perhaps going so far as to call it an honorary native or maybe part of a “novel ecosystem”, i.e do nothing, to managing the edges of outbreaks or the more innovative and sustainable biological control.  n human diseases, the equivalent would be waiting for herd immunity, responsive lockdowns or the biological solution provided by the vaccine we all dream of.

One difference is the timescales that the various tiers of response need to operate on. When you consider an invasive weed species it can be decades before the traditional pattern of exponential spread reaches a point where public awareness or environmental impact is such that a response is considered warranted. There is some breathing room, unlike with human disease. What is similar is that the authorities, whoever they may be, often act too late in each scenario and close the stable door after the horse has bolted by tightening up regulations and restrictions in response to the problem before relaxing and repeating the same process with the next invader/disease.

Another sad parallel is in the varied ability of countries to do anything significant about the newcomer. Some countries are better equipped financially to lead a response but some of these do not have the political will to do so by using scientific evidence. The common fact is that the poorest and most vulnerable people tend to live in countries least able to protect them from any new threat.

Finally, it is interesting to consider what each of the combatants have done for each other. It is certain that thanks to coronavirus, more people around the world understand how rapidly an invasive newcomer can spread and the damage it can do and how important an effective prevention/ rapid response/ mitigation strategy is.

However, apart from this useful awareness raising, the virus has stopped invasive species actors from getting into the field, prevented traditional information sharing and networking at invasive species conferences, halted international survey work for biocontrol natural enemies and will probably divert funding from invasive species research and control efforts.

On the other hand, it has slowed the three T’s associated with global invasive species spread namely travel, trade and tourism and of course there are the positive impacts on the drivers of climate change so maybe, there is a tiny positive. But on balance I think we would all rather live without the pain and suffering many of our population are under right now in this midst of this global crisis.

Richard Shaw is Country Director CABI UK/ Regional Coordinator Invasives. He is a member of the EC Working group for the development of the Invasive Species Strategy for Europe and on the editorial board of the journal Neobiota.