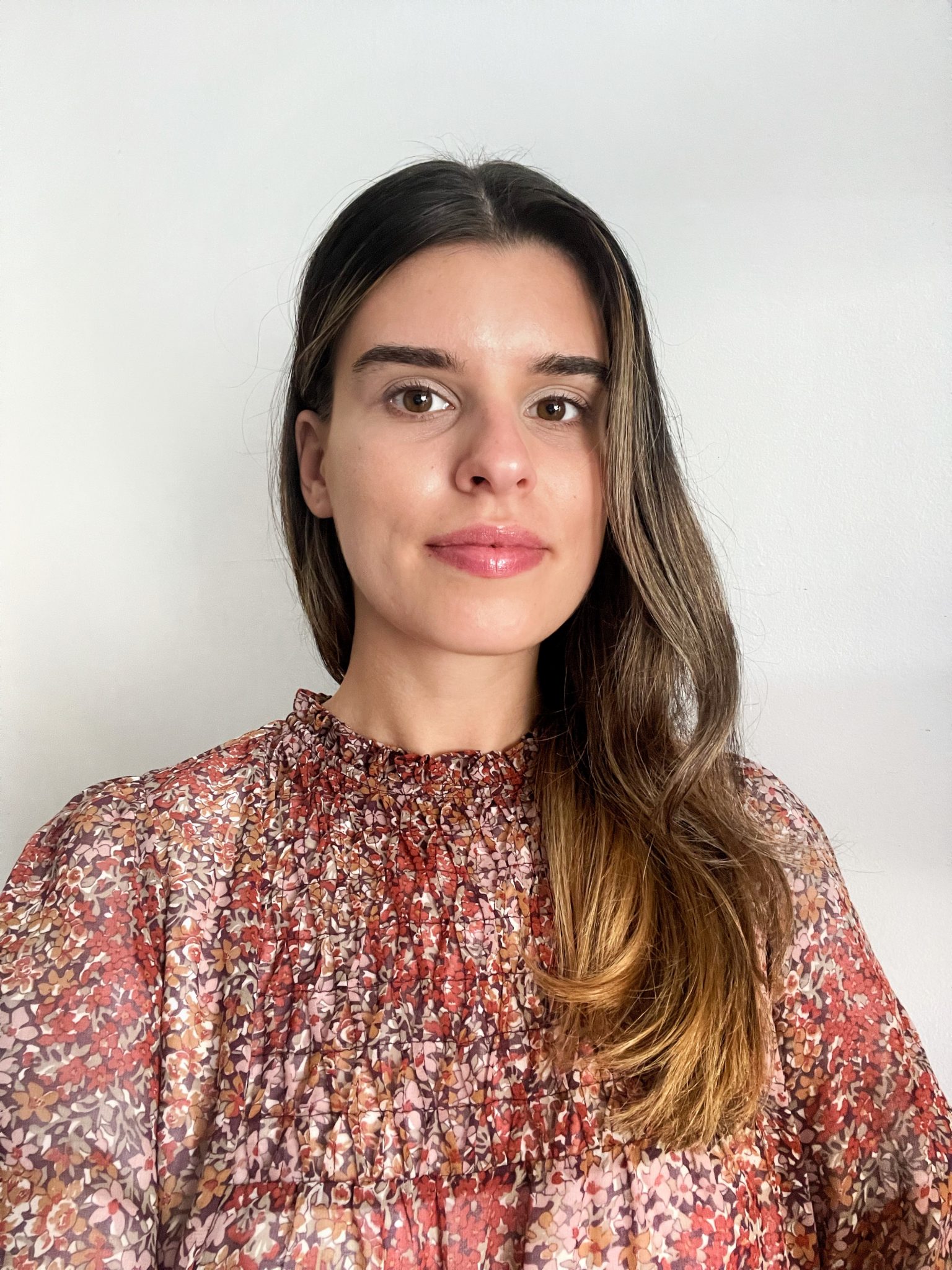 The Climate Change Bites panel of experts discussed the impact of climate change on biodiversity loss and the shifts in insect and tick population numbers and species. Many of these species are carriers of disease-causing pathogens and there is a need for a deeper understanding of their lifecycles and impact on humans, animals and plants in our changing world.

For me the most powerful message came from Gary D Foster, Professor of Molecular Plant Pathology at the University of Bristol. He opened the session with a presentation on plant viruses, pointing out that “plants can catch viruses too and the effects can be just as devastating as we’ve seen with the current pandemic”.

He highlighted how the human population is growing at an accelerated rate: “In the next 50 years, we will need to produce as much food to feed the world’s population that has ever been produced in the history of humanity”. Evidence suggests we will need to produce more food while reducing the use of pesticides, fungicides, fertilisers, lowering carbon input and tackling climate change. “This is one massive problem” added Prof. Foster.

Places such as sub-Saharan Africa will soon see an increase in population numbers, at the same time as the challenging effects of climate change. One of the dominant crops grown in the region to ensure food security is cassava. However, since the 1970s, cassava production throughout Africa has faced a series of devastating viruses.

As a result, a massive international effort was started, aimed to protect cassava and all crops from vector-borne diseases. UKRI set up a number of networks to tackle vector-borne diseases. Prof. Foster is Co- Director of one such programme, Connected, together with Prof. Neil Boonham from Newcastle University.

In the second part of his talk, Prof. Foster discussed how the changing climate in Scotland and Ireland – particularly the warmer winters – could pose a threat to the production of seed potatoes. The reason for this is that the aphids responsible for spreading plant viruses in potatoes have been increasing in number and have also been spotted earlier than usual, due to the recent temperature increases.

Prof. Foster stressed that food insecurity has previously been linked to revolutions, wars and past conflicts, and presently the world is facing a huge challenge to ensure that we can feed the world’s population sustainably.

“The challenges we face are absolutely dramatic in terms of not only the planet, but also humanity in terms of food security and also world peace.”

The examples used were a stark reminder that the effects of climate change are happening now, and are closer to home than many believe. Its impact on food security is not something that will only affect poorer nations – we will all feel the effects unless we act together to stop global warming.