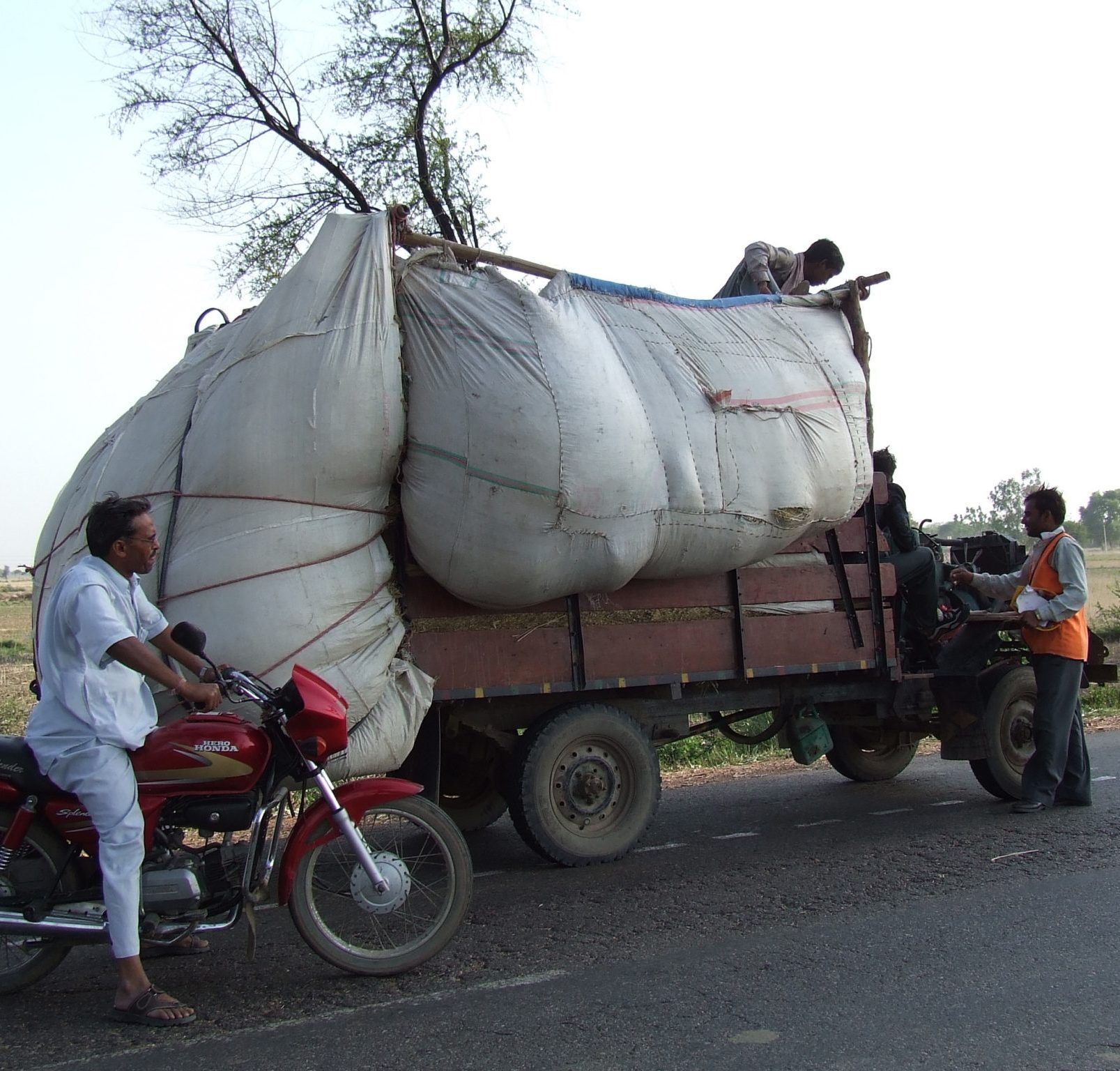 Towards the end of last year, CHAP’s Business Development Manager Chris Delf took part in a trade delegation to India. Here he reflects on the tour and the potential for India to be a global agricultural powerhouse

In December 2019, I spent a week in India as part of a British Trade Delegation looking at the potential for collaboration between government, academia and industry on the subject of agri-technology.

A reciprocal visit from an India delegation was planned but, due to the Coronavirus pandemic, that hasn’t been possible. This has however given me time to reflect on the visit and a bit more research has reinforced my opinion on what India could achieve.

When you think about the agricultural powerhouses around the world countries such as the USA, Brazil, Australia, Russia come to the fore. One that doesn’t is India, yet it is already a global giant in food production.

With a rapidly growing population, India embarked on its first Green Revolution in the 1960s, adopting new varieties of wheat to increase yields. Having set a template, rice was the next crop to benefit. Yields grew from around 0.5 tonne/hectare to 4 tonnes/hectare. In Punjab, the breadbasket of India, the wheat area is around 3.5 million hectares.

Much of this land is double cropped with rice and the turnaround between the rice crop and wheat is as little as two weeks. It is still legal to burn straw and after the rice, much of the countryside and city areas are smog bound. A profitable use for rice straw or ways of incorporating it into the soil would reduce pollution significantly.

With some carefully positioned assistance, India could become one of the world’s leading food producers and exporters. However, one barrier to change is the government’s insistence – with good reason – on keeping people employed on the land.

Agriculture supports around 50% of the population but accounts for only 20% of GDP. If the rural poor were to move en-masse into the urban areas, there would be a critical shortage of jobs and housing and a big population shift would also have significant societal implications. This desire to keep people employed in farming rules out the widespread mechanisation that has been seen in agriculture elsewhere.

The government also wants to increase farmers’ incomes by improving yields, reducing post-harvest losses and adapting the food production supply chain to make it more westernised. Traditional markets are still widespread in India, but increasingly, food producers need to serve a growing urban population with a rapidly expanding middle class. The fact that the country has been slow to adopt a supply chain that can feed big urban populations in the same way that western countries have, means a lot of food is still wasted in transit.

The other surprising aspect of Indian agriculture is the centralised (i.e. state managed) system for the purchase of wheat and rice. Designed to ensure that cheap food is available to all, this policy hinders the development of agribusiness and inevitably builds in inefficiencies.

Farmer producer co-operatives are being formed to enable all farmers to pool their produce and receive an equal share of the profits and it is hoped that an enterprise culture will develop from these local initiatives.

While we see the boom in agri-tech in the West, India is looking and adopting some new technology but slowly. The government is looking at the big picture first, using satellites to predict crop production outputs, managing water use in irrigation, and improving crop storage to reduce wastage, which can be as high as 30% in a crop like potatoes. Local projects are also being encouraged.

The result is that when planning to solve problems, one needs to look at things with an Indian eye, not a western eye. Change will come and UK companies and academic institutions are well placed to engage with India’s agricultural community.

I admit that during our week-long tour – despite many miles of travelling and multiple meetings each day – we only glimpsed a fraction of the massive potential for agriculture in India. Developing that potential will not only help India and its farmers but will also lead to more food exports to other parts of the world.