CHAP Business Development Manager Chris Delf recently took part in a trade mission to India, organised by the Foreign and Commonwealth Office and the British High Commission in Delhi. 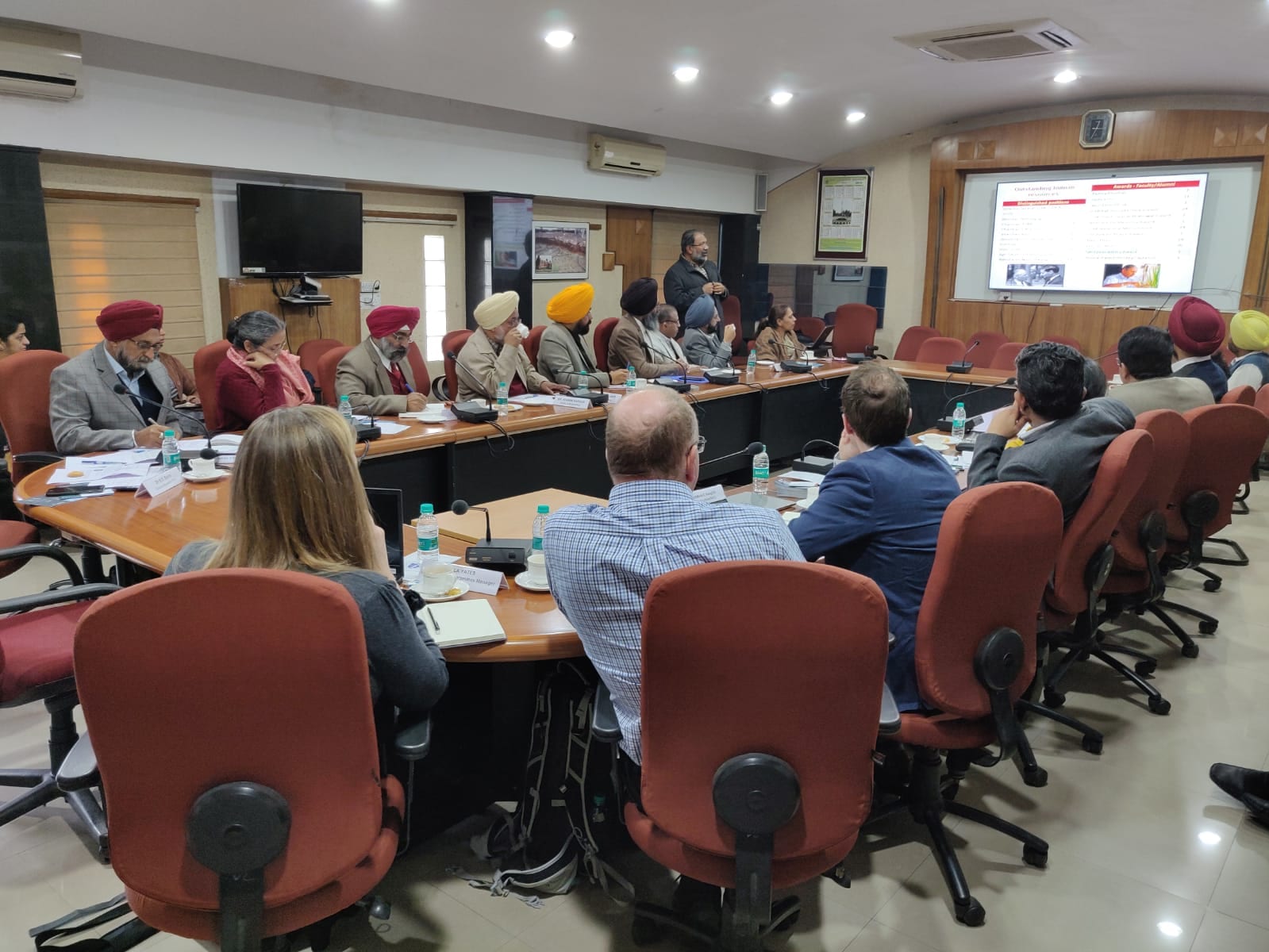 The week-long visit was intended to scope out opportunities for collaboration in the agri-tech and other areas.

While UK expertise in plant breeding and genomics has been recognised, it is clear that there is still scope for more bi-lateral development.

The delegation also met Indian ag-tech companies Cropin.com and Satsure who were keen to know about the European markets.

During its green revolution over the past two decades, India has managed to double its production of rice and wheat. It is now aiming to improve sustainability, prepare for and mitigate climate change and find ways of using scarce resources, particularly water, more efficiently. Animal welfare was high on the agenda (India has more dairy cows than the whole of the EU) and goats were seen as important for enabling sustainable, low cost meat production. Thirty per cent of the population still has a protein deficient diet. India also wants to keep a thriving rural population to reduce the population flow into urban areas.

Continuing the India connection, on January 10th, a group of officials from the Horticulture Dept of Haryana state visited the CHAP Crop Storage Research Facility capability at the AHDB Sutton Bridge Centre.

The state is developing a Centre of Excellence for crop storage and cool chain distribution with the aim of reducing post harvest losses and adding value to farm produce.