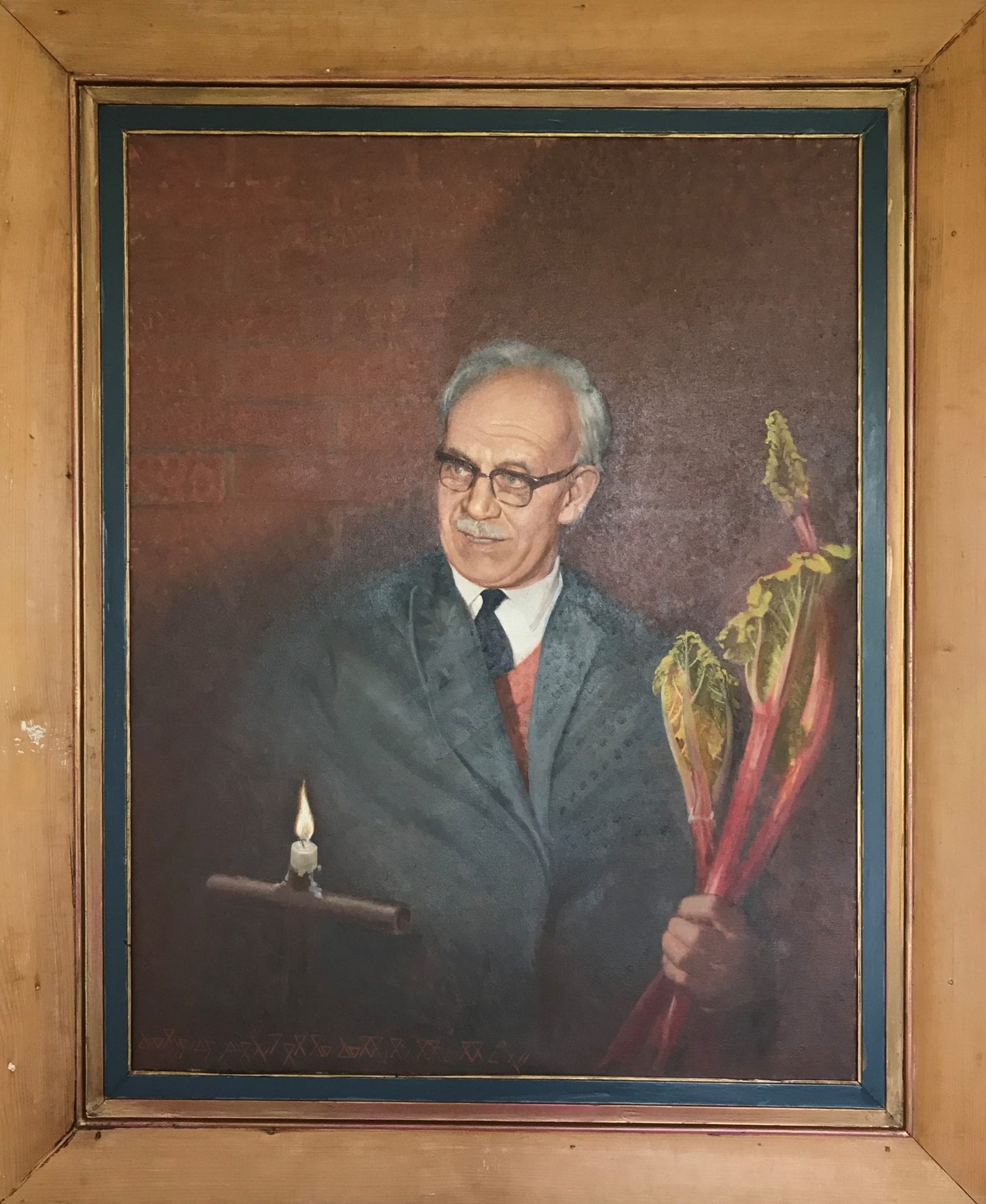 ...to Work with Stockbridge Technology Centre

Situated in the heart of Yorkshire, Stockbridge Technology Centre works to develop the horticultural and agricultural industry through technology transfer and education. Here we look at five elements that make STC stand out in the agri-tech world:

STC was originally established as a governmental research station in 1948 with the fundamental aim to increase British food production. Saved from closure by growers in April 2001, STC exists as both a limited company and a charitable trust to provide a site dedicated to experimentation, innovation, technology transfer and education. The site extends to 67 hectares of good quality land, polytunnels, 40 modern glasshouses (including CHAP’s Advanced Glasshouse Facility) and three specialist Light Emitting Diode (LED) units to work with and demonstrate cutting edge technologies across the sector.

STC can conduct research into the growing of virtually any crop, thanks to its highly skilled staff, which ranges from recent graduates to those who have been with the site from day one. Broad acre crops such as wheat and potatoes are part of both national shared trials and private work for multinational companies. Inside the many on-site greenhouses, high value crops such as tomatoes are grown year-round, aiding in the testing of agri-tech innovations, such as robotics, during their cultivation. The resulting tomato crop is used in local Yorkshire restaurants. STC also routinely conducts compost and substrate testing.

Vertical farming and LED lighting is a method of agriculture and horticulture that is becoming increasingly popular as it is seen as a way to increase productivity and yields for some crops. STC played no small part in pioneering the use of this exciting technology to growers with its LED4CROPS facility. The facility was opened in 2012 and continues to provide trial space for growers wanting to open the door on what this innovative technology could do for them. CHAP’s Vertical Farming Development Centre is also onsite, providing LED lighting and Controlled Environment Agriculture trial space on a larger scale.

STC and famous varieties of England’s rhubarb go hand in hand. Post WW2, STC, being a stone’s throw away from the famous Rhubarb triangle, conducted much experimental research into the growth of the rhubarb varieties we know and love. Thanks to this, several varieties were developed, including Stockbridge Arrow, Stockbridge Bingo, Stockbridge Guardsman and Stockbridge Harbinger. Cawood Delight is another local variety, named after the neighbouring village. Mr F G Smith, a director of STC in the governmental research station days, still watches over proceedings from a painting in the boardroom (shown above), which also depicts stems of rhubarb, traditionally forced by candlelight.

One of the fundamentals of STC is its foundation as a charitable trust, without shareholders seeking profit. Its aims are to provide a suitable location to support, demonstrate and further the development of agriculture and horticulture. Graham Ward, Roger Sayer and Michael Holmes – the directors who saved the site from closure in 2001 – were clear on the latter and this continues to this day via continued support from its trustees.

If you have any questions centred around STC or want to contact the CHAP team to discuss a specific project idea, send us an email at enquiries@chap-solutions.co.uk